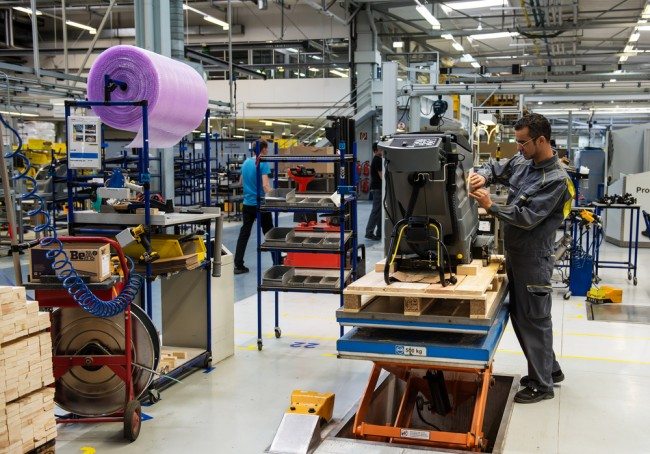 That compares with growth of 0.7 per cent in the previous quarter, and was below analysts’ estimates of 0.5 per cent, reports The BBC.

However, France’s economy grew at its fastest rate in nearly two years, expanding by 0.6 per cent in the quarter.

The growth figure is the strongest since the second quarter of 2013 when France’s economy expanded by 0.7 per cent.

Last month, INSEE said French consumer spending grew by 1.6 per cent in the first three months of the year, boosted by lower oil prices and a weaker euro.

French industrial production grew at its fastest pace for four years in the first quarter, INSEE added.
Despite private consumption and investment in construction and industrial equipment rising. Germany saw its exports fall which held economic growth back.

The German Federal Statistics Office also released inflation data which showed consumer prices rose by 0.5 per cent in the year to April, up from 0.3 per cent in March.

The figure was a marginal upward revision from the first estimate of 0.4 per cent.

Inflation in German, as in the rest of the eurozone, remains stubbornly below the European Central Bank’s (ECB) target of just below 2 per cent. The bank launched a €60bn monthly bond buying programme in March to try to stimulate the region and avoid deflation.