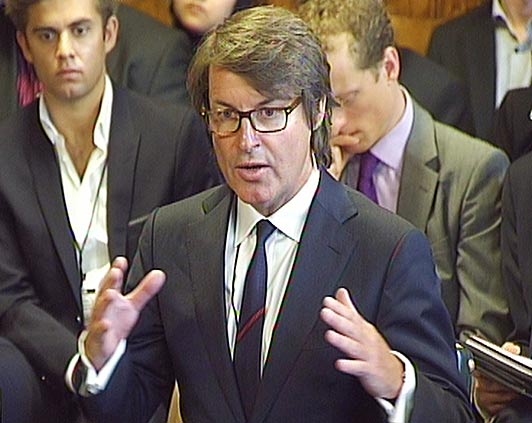 Chief executive Nick Buckles, the public face of the company, however, has kept his job.

The company was paid a £57m fee to supply Olympics security staff, but had to rely on the army for back-up after failing to fill the posts.

Mr Buckles has admitted the botched contract was “a humiliating shambles”.

A statement from the company said the review, by the consultants PricewaterhouseCoopers, did not hold him personally to blame for what went wrong and said it was in the best interests of the company and its stakeholders that he should remain in charge.

“Whilst the [chief executive] has ultimate responsibility for the company’s performance, the review did not identify significant shortcomings in his performance or serious failings attributable to him in connection with the Olympic contract.”

MPs last week called for the company to hand back the fee.

The report said the Olympic contract was unique, but the company was capable of fulfilling it.

But pointing to the scale and complexity of the contract, it said management frameworks and practices were ineffective to address this and therefore “the issue was in its delivery”.