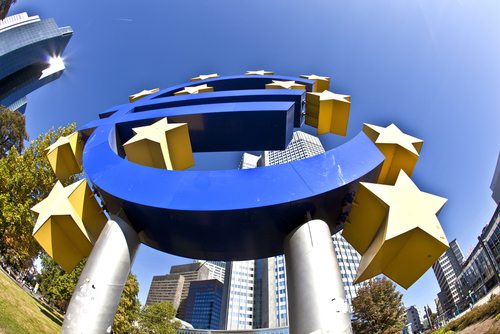 Japan’s monetary stance has seen a big decline in the yen, while the euro has risen against a basket of currencies, reports The BBC.

The value of a country’s currency has a big impact on its trade and there are fears nations may try to influence markets to help boost their economies.

The G20 has previously asked nations to refrain from market intervention.

Earlier this week, the G7 group of nations issued a statement saying they would not set targets for exchange rates of their currencies.

On Thursday, Anton Siluanov, finance minister of Russia, the host of the G20 meeting, said it, too, was likely to issue a similar communiqué.

“The language may differ (from the G7), but the intent will remain the same,” the minister was quoted as saying by the Reuters news agency.

The meeting comes at a time when some of the world’s biggest economies and regions are still struggling to spur economic growth.

Its gross domestic product (GDP) shrank 0.1% in the three months to the end of December, from the previous three months, the third straight quarter of contraction.

Meanwhile, the eurozone recession also deepened in the final three months of 2012.

The economy of the 17 nations in the euro shrank by 0.6% in the fourth quarter, the sharpest contraction since the beginning of 2009.

It is the first time the region failed to grow in any quarter during a calendar year.

The economies of Germany, France and Italy, the biggest members of the eurozone, all shrunk by more than expected.

This has led to fears that countries that continue to struggle may try to devalue their currencies in order to trigger growth.

A weak currency makes goods from a country, or region, in the case of eurozone, cheaper to foreign buyers and also boosts profits of firms when they repatriate their foreign earnings back home.