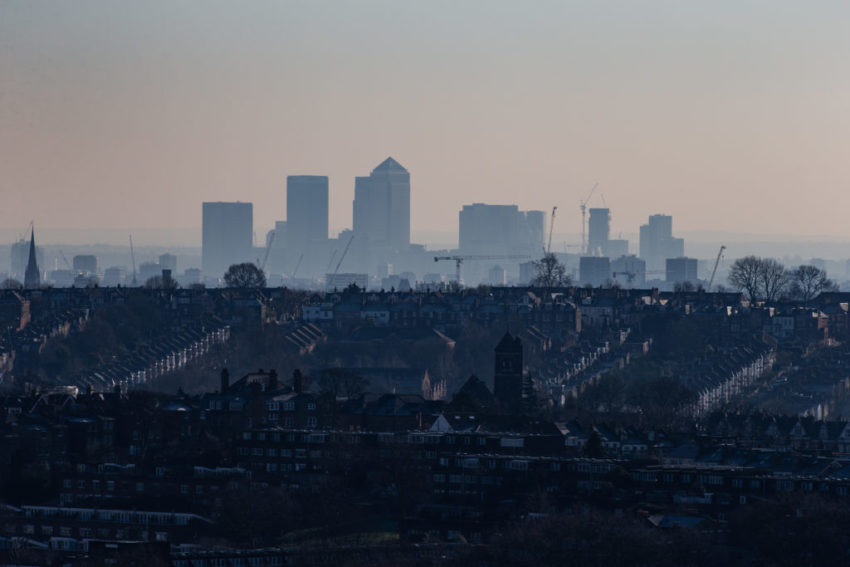 The FTSE 100 was under pressure on Tuesday as investors continued to fret about global growth, while the stronger pound added to the sell-off.

David Madden, market analyst at CMC Markets, said: “Stocks are in the red as the concerns about China’s economy are still doing the rounds.

“The fear of a global slowdown is playing on traders’ minds and the major equity benchmarks in Europe are lower this afternoon.”

He added that the “geopolitical situation isn’t looking too hot at the moment and traders are nervous”.

Elsewhere the pound rose on strong UK wages data and hopes of a second referendum to halt the political deadlock over Brexit.

Data showed that wage growth had moved up to its highest level since the financial crisis, which Fiona Cincotta, senior market analyst at City Index, said was “all the more impressive given the current Brexit uncertainties”.

Meanwhile, Labour leader Jeremy Corbyn tabled a motion that would give Parliament the right to vote on whether to give the public a final say on Britain’s departure from the European Union.

Ms Cincotta said: “Pound traders are sensing that the Brexit mood continues to shift away from a no-deal scenario.

“A cliff-edge Brexit would be the most damaging to UK business, the economy and therefore the pound.

“The more other options, such as a delay of Article 50 or second referendum are explored, the more beneficial for the pound.”

In corporate news, easyJet said last month’s drone disruption at Gatwick was a “wake-up call” to airports after it cost the airline £15 million and affected 82,000 customers.

Haydn Mursell, the chief executive of troubled Kier Group, is to leave the business with immediate effect.

The construction giant said the board has asked chairman Philip Cox to act in an executive capacity alongside the finance and operating chiefs – Bev Dew and Claudio Veritiero – to oversee operations until a new boss is appointed.

Pets at Home is to spend up to £8 million stockpiling pet food and products as it becomes the latest business to step up plans for a hard Brexit.

In a trading update for the third quarter, the retailer said that, as Brexit looms, it is looking at increasing its inventory holding.