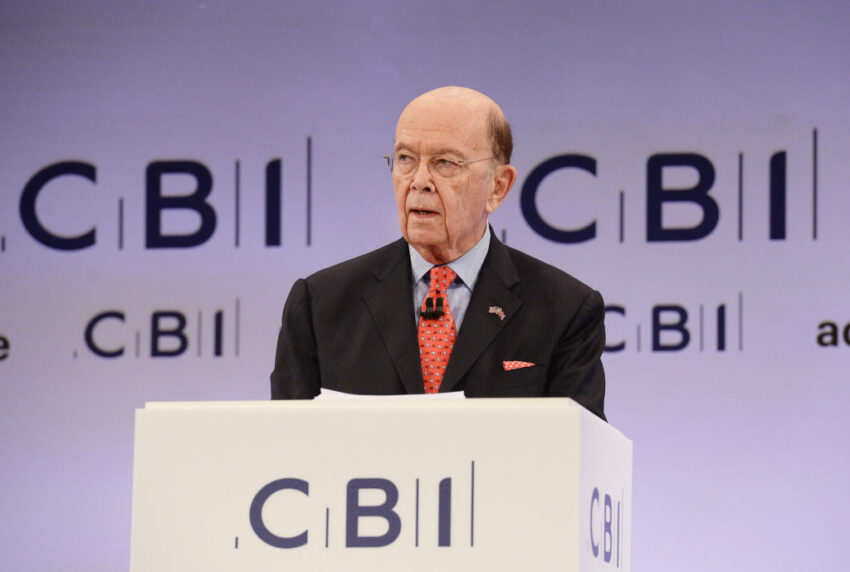 The FTSE 100 struggled for direction on Thursday as markets digested news from the European Central Bank and comments made by US commerce secretary Wilbur Ross.

David Madden, analyst at CMC Markets, said that traders were held back by mixed news from the continent and stateside.

“The European Central Bank maintained their monetary policy, meeting expectations. Mario Draghi, the head of the ECB issued a statement that was on the dovish side.

“The central banker cautioned about risks to the downside, and said that stimulus is needed to sustain inflation.

“Wilbur Ross, US secretary of commerce issued a mixed statement in relation to Chinese trade.

“Mr Ross claimed the two sides were ‘miles and miles’ away from ending the trade dispute, but he also said there is a fair chance that China will get a trade deal.”

In stocks, shares in British Airways owner IAG nudged up after the airline ended its interest in low-cost carrier Norwegian, adding it will sell its remaining stake in the firm.

Last year, IAG took a 4.61% stake in Norwegian, bought with the intention of launching a full bid.

But on Thursday, the firm said that it does not intend to make an offer for Norwegian and will sell its stake in the company.

Barclays shares closed down as the bank’s chief executive revealed that activist investor Edward Bramson, one of the lender’s largest shareholders, has not laid out his strategy.

Mr Bramson, through his investment vehicle Sherborne, has built a 5.5% stake in Barclays and is ramping up pressure on the lender to curtail its investment arm.

Barclays boss Jes Staley said he had a “reasonable engagement” with Mr Bramson, but he is yet to reveal his plans for the lender.

Shares in Fever-Tree fizzed up after the drinks firm reported another year of rapid growth, with consumers snapping up its mixers during the heatwave and the busy Christmas period.

The group’s board expects full-year results to be comfortably ahead of its expectations.

A barrel of Brent Crude was changing hands for 60.8 US dollars, an increase of 0.1%.