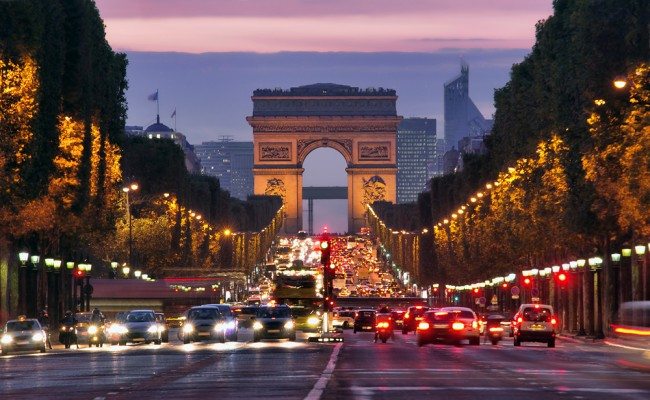 Zero growth in the three months to June follows an expansion of 0.7 per cent in the first three months of the year. This was revised up from an initial estimate of 0.6 per cent.

According to The Telegraph, second quarter figure was lower than the 0.2 per cent expansion predicted by economists. Many said France was unlikely to post growth of much more than 1 per cent this year.

INSEE, France’s statistics office, said the marked deceleration was driven by a sharp slowdown in consumer spending, which grew by just 0.1 per cent during the quarter, following growth of 0.9 per cent in the first three months of 2015.

Public and private investment slowed, and INSEE said domestic demand contributed just 0.1 percentage points to GDP growth in the second quarter, which was much lower than the 0.6 percentage points contribution in the previous three months.

Michel Sapin, the French finance minister, said France remained on track to reach its growth target of 1 per cent this year, with the “rhythm of growth” expected to pick up to 1.5 per cent by the end of 2015

Mr Sapin highlighted that growth in the first half of 2015 was the fastest in three years, although he expressed concerns that the current rate of expansion was not enough to reduce unemployment, which has remained above 10 per cent for almost three years.

“Today’s zero figure is a rather bad surprise, dampening hopes of significantly above 1 per cent GDP growth this year,” said Julien Manceaux, an economist at ING.

It came as official figures showed Germany expanded by 0.4 per cent in the second quarter, which was slightly lower than estimates for growth of 0.5 per cent.

The European Central Bank’s €1.1 trillion bond buying programme, which has helped to weaken the euro in recent months, boosted German exports in the second quarter. “Exports of goods recorded a particular increase compared with the previous quarter,” Destatis said in a statement.

Eurozone finance ministers will meet in Brussels today to ratify Greece’s third bail-out in five years. Greek MPs voted in favour of the rescue package after an all night parliamentary session in Athens.