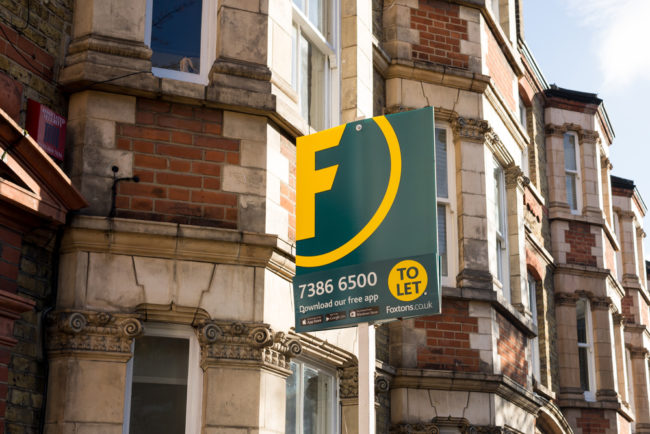 Foxtons, which saw profits fall by more than 50 per cent in 2016, has been hit by the capital’s sluggish property market and warned earlier this year that 2017 would remain “challenging” reports the Telegraph.

In its results for the quarter ended March 31, Foxtons said group revenue was down 25 per cent to £28.7m from £38.4m in the same period last year.

However, the results come against a strong first quarter of last year, when the estate agency was boosted by customers bringing forward transactions to beat a hike in stamp duty.

In March, Foxtons revealed that full-year profits for 2016 fell from £41m to £18.8m – below analysts’ expectations.