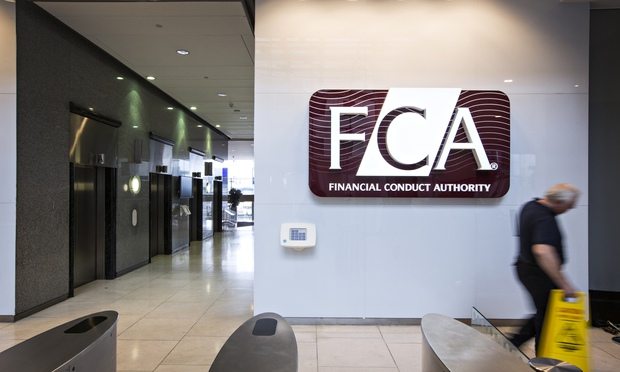 The City watchdog has imposed the largest ever fine on an individual to the man who allegedly mis-sold £475m of so-called ‘death bonds.’

Keydata sold the bonds to some 37,000 customers between 2005 and its high-profile collapse in the summer of 2009, doing so on the impression that they were eligible for tax-free ISAs, which they were not.

Keydata was declared insolvent in June 2009 by the the Financial Services Authority (FSA), the pre-cursor to the FCA.

Mr Ford, and lieutenants Mark Owen and Peter Johnson, have been fined a combined total of almost £80m for their part in the scandal, as well as be banned from any role in regulated financial services.
Mr Owen, the former sales director, and Mr Johnson, the former compliance officer, face fines of £4m and £200,000 respectively.

However each of the trio has referred their case to the Upper Tribunal, the final arbiter in cases involving the financial regulator, which will decide whether the decisions should be upheld.
The FCA accused the three men of promoting the bonds in a way that was “unclear, incorrect and misleading”

Mr Ford said that he will fight the FCA’s ruling, and claimed that he would file for £650m in damages from the regulator and auditor PricewaterhouseCoopers.

The former Keydata boss said that the regulator “knowingly exceeded its statutory authority in order to bring down the company”.

The products Keydata sold were underpinned by its investment in bonds issued by so-called “special purpose vehicles” SLS Capital and Lifemark. These in turn invested in life settlement policies.

Mr Owen agreed to fund income payments to investors from Keydata’s own resources, rather than from payments from SLS to the company. Mr Owen did this “although he was aware this would conceal the portfolio’s solvency problems,” the FCA claimed.

The regulator said that Mr Owen “recklessly relied on assurances from Mr Ford” that he would deal with the underperformance of the underlying products.

Keydata was declared insolvent after the discovery that the company could face a tax liability of £12m that it could not pay, as it products did not hold Isa status.

Mr Ford alleged that the FSA intervened “as a blatant attempt to prove it could be effective after its disastrous handling of bank regulation in the lead-up to the financial crisis”.

The FCA said that the three men “failed to act with integrity” and “deliberately misled” the regulator when questioned on the performance of their products.

More than £330m of the losses investors faced has since been returned to them by the Financial Services Compensation Scheme.