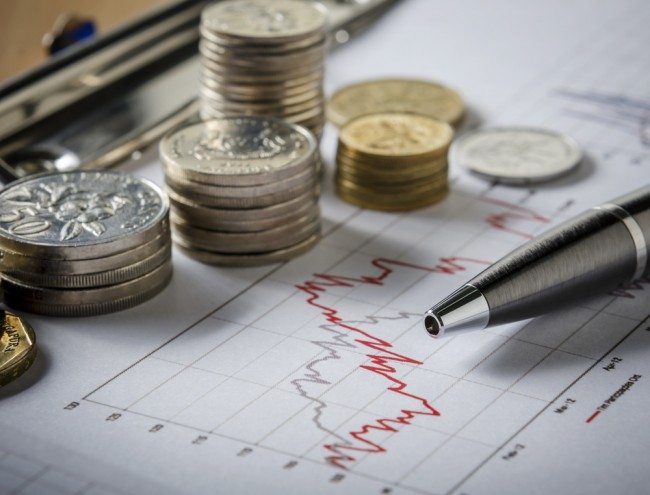 The number of foreign-backed projects increased 11 per cent, creating 82,650 jobs, as well as safeguarding more than 30,000 jobs and bolstering economic growth in the run up to the EU referendum reports The Telegraph.

The figures from the Department for International Trade, come alongside a swathe of new data from the post-Brexit referendum period that show Britain’s consumers are confident and businesses are hiring, settling fears that the economy would fall off a cliff.

The US was the biggest source of funds, backing 570 projects, but Britain was also Europe’s biggest recipient of investment from emerging markets, with 156 projects backed by Chinese firms and 140 boosted by Indian cash.

“These impressive results show the UK continues to be the place to do business,” said Liam Fox, the international trade secretary. “This continued vote of confidence in the UK will help attract foreign investment to create jobs, security and opportunities for people across the UK.”

Meanwhile retailers and shopping centres saw a big boom in late night visitors and eating out this bank holiday weekend, although daytime shopping has declined as the internet takes a bigger share of household budgets.

Overall, shopping fell by 4.1 per cent on the year, according to Springboard’s footfall monitor, continuing the trend in recent years of online shopping taking over from visits to out-of-town centres over the long weekend.

Evening trips to shopping centres jumped by more than 17 per cent while post-8pm visits to the high street climbed by around 10 per cent, as upbeat consumers visited more restaurants and bars.

The Confederation of British Industry also found that employment growth in business and consumer services is higher than normal and companies’ investment plans are in line with the long-term average.

“Whilst the service sector has been rocked by the stormy waters of Brexit, especially when it comes to firms’ sense of optimism, the actual slowdown in growth on the office and shop floor has been relatively modest,” said the CBI’s head of economic analysis Anna Leach.

Lloyds Bank’s survey found 67 per cent of households are positive about the state of their personal finances, a sharp rise on the month to the highest level ever seen in the survey’s five-year history. However, two-thirds are gloomy about the prospects for the wider economy, despite their own personal optimism.

It follows official figures showing unemployment fell in the aftermath of the referendum while retail spending picked up sharply, defying businesses’ pessimism and indicating that fears over growth may be misplaced.

“For now at least consumers seem intent on putting any fears of a wider economic slowdown to one side and carry on spending,” said Lloyds’ managing director Robin Bulloch.

Meanwhile a study from Barclays found that every region of the UK is more prosperous now that it was a year ago. GDP, household wealth, spending and earnings are all up while unemployment has fallen across the country. Household wealth increased most rapidly in Scotland, up 13 per cent, followed by London’s 12 per cent.