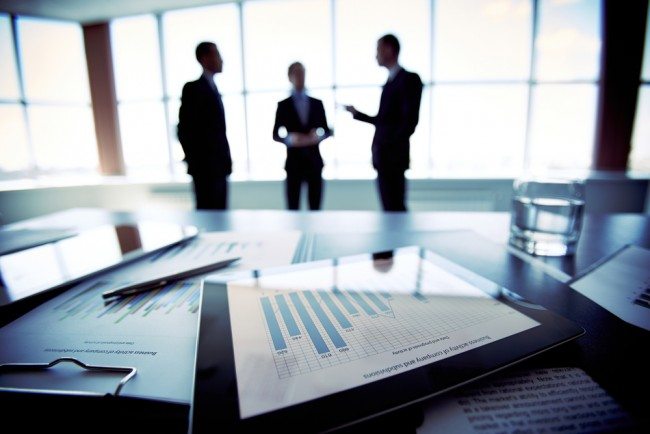 UK finance firms want to use Brexit as an opportunity to roll back employment law protections for British workers, a new survey has found.

Almost one in three companies are pushing for a cap on the amount employment tribunals can award people in discrimination and equal pay cases, and 56 per cent want the requirement to pay employees an amount for overtime during holiday to be reversed.

Law firm GQ Employment Law, which carried out the survey, said rolling over leave for people on long-term sick leave “can often be a burden”.

The law firm also said that employees have used the threat of uncapped damages, through a discrimination claim, as a way of forcing an employer to settle a claim.

Paul Quain, Partner at GQ Employment Law, said: “The hope is likely to be that Brexit is seen as an opportunity to improve UK employment laws – making them as efficient, but also as fair, as possible to both employers and employees.”

“Whilst in the grand scheme of things employment law is unlikely to be a key area of focus, it will be interesting to see what changes are, in fact, introduced – and how these are received by the UK’s business community.”

“Our survey suggests that employers accept that many of the employment laws in the UK provide a minimum level of rights for employees, so the Government would need to approach reforms with caution.”