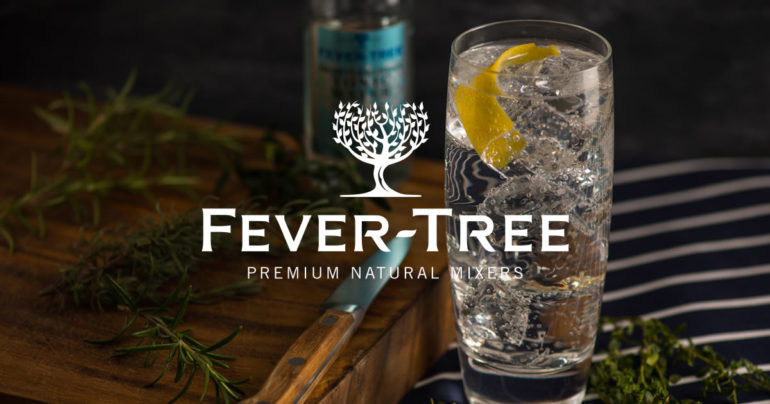 The rapid growth of premium drinks brand Fever-Tree shows no sign of slowing as the posh tonic maker upgraded its profits forecasts following a 77 per cent spike in revenues, reports The Telegraph.

Fever-Tree’s share price has now increased by more than 1000pc since it listed in late 2014 as the company has capitalised on the remarkable growth in demand for gin.

Ebitda (earnings before interest, taxes, depreciation and amortisation) rose more than 100 per cent from £12.4m to £25.2m.

Chief executive Tim Warrillow said the “outcome for the full year will be materially ahead of its expectations”.

Although the UK remains the company’s largest and fastest-growing market, it has been setting its sights on international expansion.

In continental Europe, revenues rose from £13.4m last year to £22m, while US revenues climbed from £9.2m to £13.2m. It also enjoyed sales growth of 45 per cent in the rest of the world, where it is finding joy in Australia, Canada, South Africa and Colombia.

“We are delighted to report another strong performance in the first half of 2017, continuing the momentum seen in 2016,” said chief executive Tim Warrillow.

“We continue to invest and improve our infrastructure, relationships with key suppliers and customers as well as adding to our senior team.

“The strength of our brand and first mover advantage means we are well positioned as the opportunity for premium mixers continues to gather momentum across our key markets.”

Earlier this year, Charles Rolls, one of the company’s founders sold a stake of around 4 per cent in the company for more than £70m.