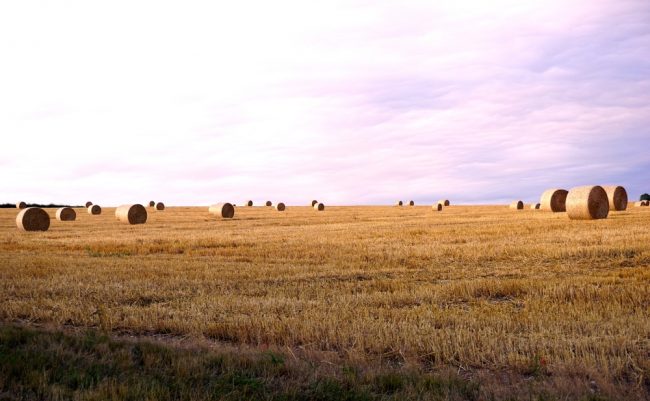 Farming unions and leading supermarkets have made the call to the Government in an open letter, published in the Times newspaper.

The letter states: “For our sector maintaining tariff-free access to the EU single market is a vital priority.

“It is where 75% of our food exports go, so all our farming and food businesses wish to achieve this outcome.

“The sector needs access to EU and non-EU seasonal and permanent labour, alongside assurances that EU workers already working permanently in the UK are allowed to remain.

“This access to labour is essential as it underpins the UK food chain’s timely delivery of high quality affordable food to consumers.

“We would urge that the UK Government seeks both these goals as the whole of society and the economy will benefit.”

Signatories include supermarket giants Marks and Spencer, Morrisons and Sainsbury’s as well as the National Famers Union (NFU) in England, Wales, Scotland and Northern Ireland.

The industry says it is keen to limit exposure to cheaper imported food, which is produced to lower standards.

The group also says that altogether it has a combined turnover of £92bn and employs nearly one million workers.

Concerns have previously been raised about a drop in the number of seasonal workers who pick fruit and vegetables on farms in the UK.

The NFU has been calling for visa-controlled permits to stem what many worry could become a labour crisis in the industry.

Farmers even warn that there is a risk that British fruit and vegetables will be “left to rot” – going unpicked next year.

NFU president Meurig Raymond, however, acknowledged that there could be an “enormous opportunity” created by Brexit.

He said: “Agriculture is a litmus-test for the Government’s Brexit negotiations.

“As the sector most heavily impacted by the referendum outcome, if the Government can make British farming a success post-Brexit then it will be the clearest indication that the country can succeed outside Europe.”

The open letter also states that the right Brexit settlement could be “beneficial” to the sector and the wider economy.