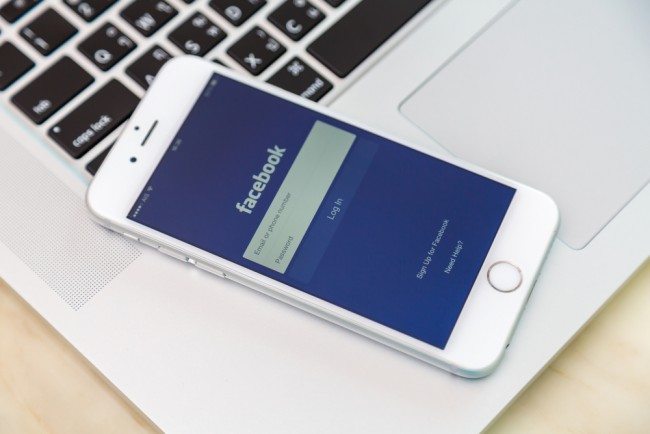 An opinion issued by the European Court of Justice says that current data-sharing rules between the 28-nation bloc and the US are “invalid”, reports The BBC.

The decision could affect other tech firms’ abilities to send Europeans’ information to US data centres.

However, it is not a final judgement.

Although the EU’s highest court tends to follow the opinions of its legal adviser, the 15 judges involved have yet to issue a conclusive ruling of their own on the matter.

Even so, Max Schrems – the activist who prompted the case – suggests there could be far-reaching consequences.

“This could be a major issue for Apple, Facebook, Google, Microsoft or Yahoo.

“All of them operate data centres in Europe, but may need to fundamentally restructure their data storage architecture and maybe even their corporate structure.”

A spokeswoman for the social network said: “Facebook operates in compliance with EU Data Protection law. Like the thousands of other companies who operate data transfers across the Atlantic we await the full judgement.”