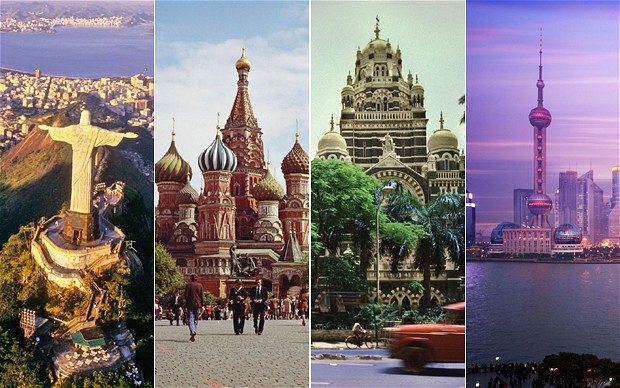 While businesses are beginning to sell more to fast-growing markets including China and Brazil, a shift away from traditional trading partners is not happening fast enough and exports are “lagging behind the wider UK recovery”, according to EY, the accountancy firm.

It forecasts that goods exports will grow just 0.3pc a year to 2017, compared with a European average of 1pc reports The Telegraph.

However, it said that with the right support, UK goods exporters had the potential to “reshape the recovery”.

Without action, growth in UK goods exports is likely to be outpaced by import demand in nine out of 10 of our fastest growing trade routes, EY said.

While annualised growth of 7.6pc and 6.9pc to 2017 is predicted for UK goods exports to Brazil and China respectively, this is expected to be offset by declining sales to four out of five of the UK’s largest trading partners – the US, Germany, France and Ireland.

Mark Gregory, chief economist at EY, said: “Some of the traditional global trade routes which the UK has historically partnered with are reaching their sell-by date.

“The US is starting to re-shore some of its manufacturing capabilities and competition from countries like Mexico, Malaysia and Poland, particularly at the nuts and bolts end of manufacturing, is increasing.”

Exports to emerging markets “aren’t growing quickly enough to meet import demand”, he warned, adding that “goods exporters must stop treading water and manoeuvre into the fast lanes to growth”.

EY called for “sector-specific strategies” across all industries “where there is a significant opportunity to meet the demands of some of the world’s fastest growing economies”.

These include the pharmaceutical, automotive, engineering and oil and gas sectors, it said.

Mr Gregory said:“Global supply chains are starting to shift. China has developed its own Asia-wide supply chains with countries like Indonesia and Malaysia, and Poland is now emerging as the China of Europe, with Mexico becoming North America’s equivalent. Rather than take a blanket approach to export strategy, companies and policymakers need to examine trade at a corridor level based on where our biggest growth sectors can reap the greatest rewards.

“Trading with rapid growth markets today doesn’t necessarily mean doing business with the BRICs [Brazil, Russia, India and China]. Some real sweet spots of demand for UK products are emerging for automotive to Thailand and China, and engineering to Hong Kong, Saudi Arabia and Poland.”