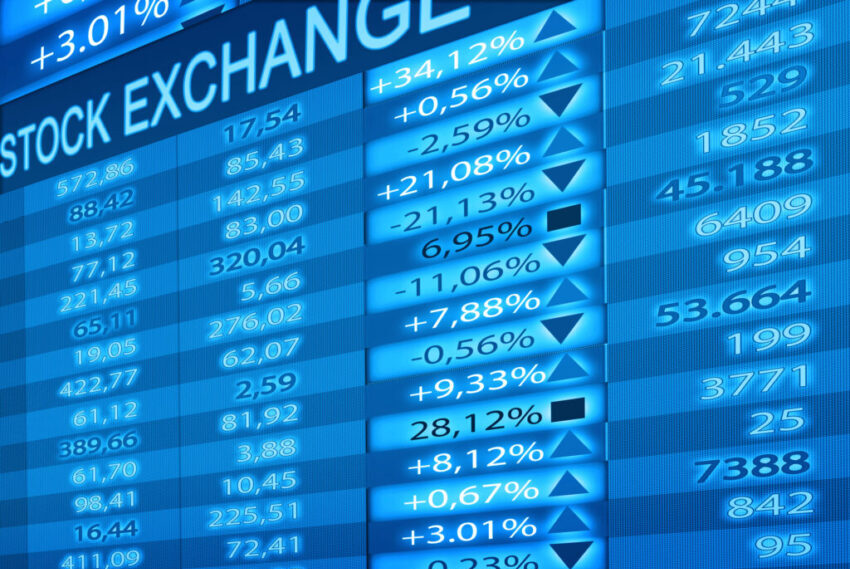 During the first quarter of 2020, global stocks plummeted as a result of Covid-19, with indexes such as the Dow Jones plunging to record lows on March 9th, March 12th and March 16th.

However, the equity market has shown its inherent resilience during Q2, with world shares recently rallying to their highest level since February and even the Euro hitting its strongest peak in 18 months last week.

These trends have largely been driven by the EU’s recently announced stimulus package, which followed five days of tense negotiation and agreed a defined plan of action to revive regional economies that have been ravaged by coronavirus. Not only is this a highly symbolic development, but it also offers renewed confidence for seasoned investors.

What’s Included in the Package?

There’s no doubt that stocks and the single currency have endured a volatile few days of late, with the continued threat posed by coronavirus being compounded by uncertainty over the potential stimulus package.

Ultimately, the EU’s member states agreed to an unprecedented €750 billion (£680.2 billion) stimulus package, with this representing the single most incredible act of solidarity in almost seven decades of European integration.

The package will be split into two relatively equal segments, including €390 billion in grants and a further €360 billion in low-interest loans.

These funds will also be disbursed gradually, with 70% allocated for 2021 and the remaining 30% set to be distributed in 2023 depending on the extent of the EU’s economic decline post-coronavirus.

On a similar note, the EU has also announced plans to dedicate a quarter of its budget to tackling climate change and invest an estimated $1.1 trillion into creating a greener economy. This is also great news for investors, as it increases the level of positive economic sentiment and encourages higher capital inflows across the globe.

How has the Market Reacted?

In addition to driving growth in European and global stocks, the single currency has also made gains since the stimulus package was announced.

The EUR/USD is performing particularly well at present, with Edward Moya from Oanda commenting that the greenback continues to get beat up as the EU recovery fund agreements drives a broad rally for typically risky (as opposed to relative safe haven) assets.

Of course, the trend is being compounded by the cautious approach of the Fed and the sustained impact of Covid-19 in the US, with the dollar also in freefall against commodity currencies across the globe.

On a similar note, crude prices have also started to surge after the deal was announced publicly, while the suggestion that the rate of Covid-19 infections in various US states may be about to peak and has also seen an increase in global oil demand.

Oil is tentatively breaking out of its narrow trading range, despite the lack of a strong catalyst for WTI crude to break above the coveted $45 level.

According to the most recent figures, WTI Crude peaked at $41.26 a barrel towards the end of last week, while Brent Crude rose to $43.75 a barrel while showcasing growth of 0.32%.

This trend is likely to continue indefinitely, which is good news for investors and commodity currencies as a whole.