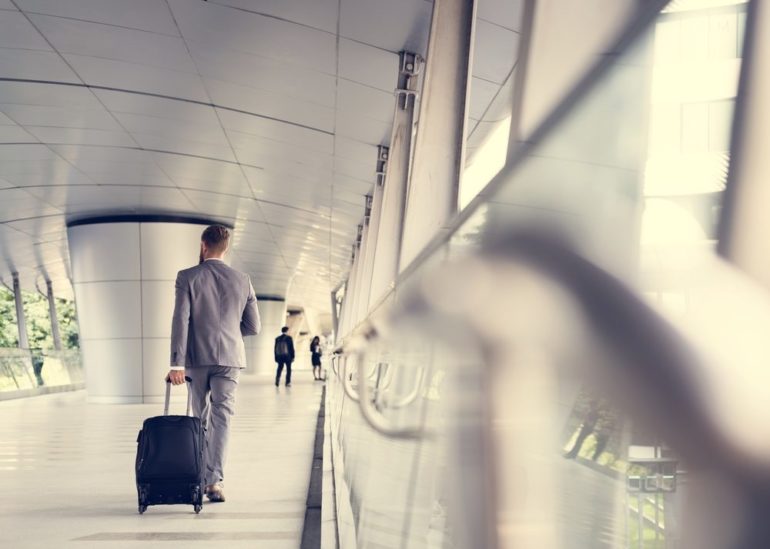 European commission sets out proposals for pension that will let workers save seamlessly into one pot wherever they are.

A new “EU pension” will be introduced to aid people who move around the continent under proposals from the European commission, reports The Guardian.

The EU-branded product will allow workers hopping from country to country to save seamlessly into one pot.

To make the EU pensions more attractive to savers, Brussels will recommend national governments give the pan-European product the most favourable tax treatment they are able to provide.

It had been hoped that the tax treatment of pensions could be harmonised as part of the proposal, but that has not survived consultation with the member states.

Providers of the new EU pension will also need to live up to high levels of transparency over fees, as concern grows that savers are currently left in the dark about the charges being taken from their savings.

The European commission says it is hoped the EU pension will encourage workers, particularly those who exploit the EU’s freedom of movement, to save during their lifetimes. Only 27 per cent of Europeans aged between 25 and 59 have enrolled themselves in a pension product.

Because member states tax pensions differently, providers will have to keep savers’ contributions divided up, depending on where their clients were living and working when they made their payments. The administration would be left to private providers who run the pan-European personal pension product (PEPP).

The commission suggests that any pension given the EU branding should offer savers different investment options for their cash, on a scale that would suit those with more conservative tastes to those willing to take greater risks in the hope of better yields. Savers will have the right to switch providers both domestically and across borders at a capped cost every five years.

Many of the features of the EU pension are already on offer for those who shop around, but Valdis Dombrovskis, a vice-president of the commission responsible for financial services, said the brand would act as a quality kite mark, giving people confidence their cash was safe.

“It has enormous potential as it will offer savers across the EU more choice when putting money aside for retirement,” he said.

“It will drive competition by allowing more providers to offer this product outside their national markets. It will work like a quality label and I am confident that the PEPP will also foster long-term investment in capital markets.”

It is unclear whether the pension would be available to British savers after Brexit. It would be regulated by the European Insurance and Occupational Pensions Authority, which is an EU institution.

It is currently possible for EU nationals to be part of state pension schemes in multiple countries, as they move around. The final payout is then determined by how long a saver was in a country, and their contributions.

Both the EU and the British government have said they will protect the current pensions rights of EU nationals in the UK, and vice versa.

It is not clear, however, whether the current arrangements with regard to state pensions would be made available to people who move between the UK and the 27 EU member states after March 2019, when Britain withdraws from the bloc.