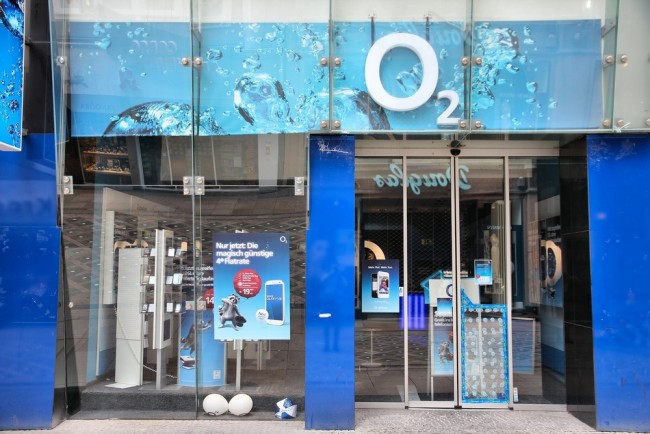 The planned deal was worth £10.3bn, and would have left the UK with just three major mobile phone network operators, reports The BBC.

But Europe’s competition commissioner, Margrethe Vestager, said she had strong concerns about the takeover, ruling that it would reduce customer choice and raise prices.

CK Hutchison said they were considering a legal challenge to the decision.

“The goal of EU merger control is to ensure that tie-ups do not weaken competition at the expense of consumers and businesses,” said Ms Vestager.

“We want the mobile telecoms sector to be competitive, so that consumers can enjoy innovative mobile services at fair prices and high network quality.”

The decision ruled that concessions offered by Hong-Kong based Hutchison – including a five year price freeze and billions of pounds in investments – “were not sufficient to prevent” the hampering of innovation and network infrastructure development.

CK Hutchison responded to the decision, saying the merger of O2 and Three would bring “major benefits to the UK not only by unlocking £10bn of private sector investment in the UK’s digital infrastructure but also by addressing the country’s coverage issues, enhancing network capacity, speeds and price competition for consumers.”

The two other major UK operators are Vodafone and BT’s Everything Everywhere, known as EE. Retail prices for mobile services in the UK are currently amongst the lowest in Europe.