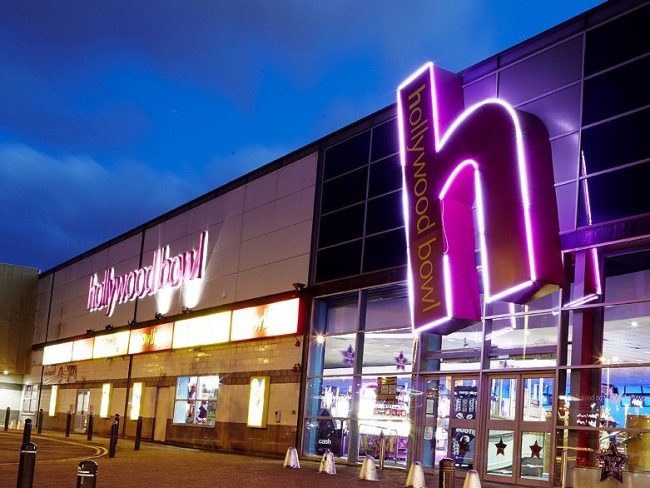 London-listed Electra, which will keep a 17.8 per cent stake in the business, has confirmed that Hollywood Bowl will go public on September 21. Electra had earlier ruled out a summer float due to the uncertainty caused by the EU referendum, reports The Telegraph.

The 160p-per-share placing is expected to net Electra and Hollywood Bowls’ management team, which will keep a 5.4 per cent stake, £181.3m in proceeds, two years after the private equity fund bought the bowling company for £91m.

Stephen Burns, Hollywood Bowl’s chief executive, said the float would help grow the business further. He said: “We’ve achieved a huge amount over the past few years, transforming the business through investment and acquisition.”

Hollywood Bowl posted £55m in sales in the six months to March 30, an 11.1 per cent rise on a like-for-like basis, which strips out the effects of new site openings. Adjusted profits hit £16.8m, up from £11m in the previous year.

Ten-pin bowing is the fastest growing segment of the £80bn leisure sector, according to consultancy firm Pragma, which said revenues grew 6 per cent last year against a wider 3 per cent rise in the industry.

Electra and Investec’s decision to pull the plug on a float after the Brexit vote mirrored moves by Telefonica, the telecoms firm which owns O2, to delay a London listing of the mobile network amid turbulent post-referendum markets.