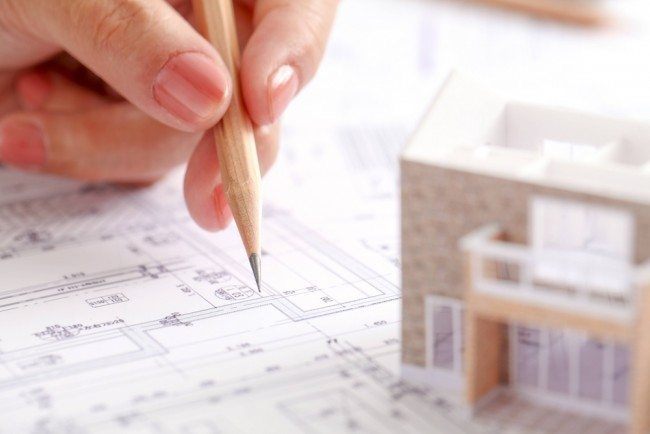 Persimmon has warned that the general election is making it more difficult to secure planning permission for new sites, which is holding back expansion, reports The Guardian.

Persimmon has opened 85 of 120 new sites planned for the first half.

But, it said: “In line with past experience it has become increasingly difficult to secure planning consents for sites as May’s general election approaches. While we would expect such delays to be short term in nature, they are hindering the expansion in the number of active outlets required by the housebuilding industry to support an increase in the volume of newly built homes delivered to the market.”

The company has taken on more than 80 trainees who have left the armed forces and expects to recruit over 300 ex-army people this year. The industry faces severe skill shortages, which have driven up wages, in particular for bricklayers.