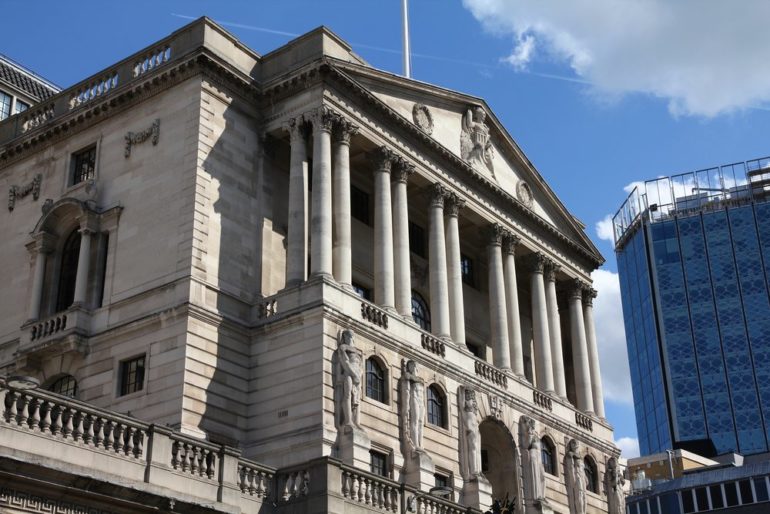 The UK economy will bounce back in 2018 – prompting the Bank of England to raise interest rates to a more normal level before Brexit, economists believe.

The National Institute of Economic and Social Research (NIESR), which had previously forecast that inflation would peak at 3.4 per cent by the end of this year, has revised the figure down to 3 per cent, before easing back to the target rate of 2 per cent in the final quarter of 2019, reports Sky.

The think tank said it had revised down its inflation forecasts because the consumer price index (CPI) measure came in weaker than expected in the second quarter. Inflation fell from a a near four-year high of 2.9 per cent in May, to 2.6 per cent in June, led by lower oil prices.

NIESR said as a result, it was bringing forward the timing of an increase in interest rates to the first quarter of 2018, rather than the second quarter of 2019 – after Britain leaves the European Union.

“This rate increase should not be seen as a tightening in policy, but instead as a modest withdrawal of some of the additional stimulus that was injected into the economy after the 2016 EU referendum,” it said.

The think tank kept its forecasts for economic growth this year and next on hold at 1.7 per cent and 1.9 per cent.

“The economy has slowed each year since 2014 and, according to our forecast, 2017 will mark the trough for GDP growth,” NIESR’s report said.

“Thereafter, we envisage a modest recovery that takes economic growth to a level that is close to potential.”

However, the economists cautioned that their predictions were based “on a return to meaningful productivity growth from 2018 onwards”, and warned that “failure of such growth to materialise” would present a downside risk to their forecasts.

After the Brexit vote the Bank of England took radical action to prevent the UK from falling into recession, cutting interest rates to 0.25 per cent – the lowest level in the institution’s 322-year history – and pumping billions of pounds of newly created money into the economy.

Pressure for a rate rise has deteriorated in recent weeks with the easing in the rate of inflation and the economy’s sluggish start to the year.