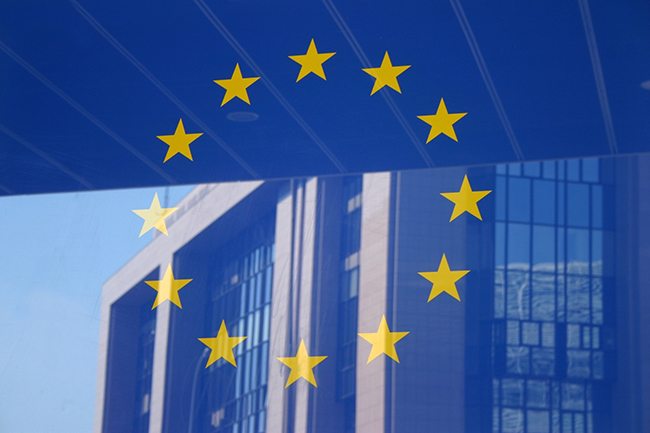 Worries about eurozone persist, with data showing manufacturing activity across the 17-nation bloc shrank in April.

The ECB also extended its cheap loans to banks until at least July 2014, reports The BBC.

Official data released on Tuesday showed record high unemployment in the eurozone, and inflation at a three-year low.

Well ahead of the ECB’s announcement, many economists were forecasting that lower interest rates were likely, but said the fresh data released this week made the case for a cut even stronger.

ECB president Mario Draghi told a news conference that “weak economic sentiment has extended into the spring of this year”.

“Inflation expectations in the euro area continue to be firmly anchored,” he said.

“The cut in interest rates should contribute to support a recovery later in the year.”

There are concerns that the ECB’s low interest rates are not feeding through to those economies most in need of a boost, with potential lenders still worried about the economic health of countries such as Greece and Spain.

“We will monitor very closely all incoming information, and assess any impact on the outlook for price stability.”

Mr Draghi said that the ECB was prepared to cut interest rates further should conditions make it necessary. He also said the central bank was “technically ready” for negative deposit rates.

In recent months there have been growing calls for European countries to move away from austerity measures, which critics say are stifling growth. Instead there are calls for a greater focus on stimulus measures.

On Thursday, European Council President Herman Van Rompuy said governments must take immediate action to promote growth and the creation of jobs because patience with austerity measures is wearing thin in some countries.

“Taking these measures is more urgent than anything,” he told a conference in Portugal. “After three years of firefights, patience with austerity is wearing understandably thin.”

A cut in interest rates lowers the costs for troubled banks that have taken emergency loans from the ECB, and could help them repair their finances so they can improve lending. But analysts were divided over whether the cut would have much of an impact.

Howard Archer, analyst at IHS Global Insight, said: “Admittedly, it is unlikely that the trimming of interest rates from 0.75% to 0.5% will have a major growth impact, especially given fragmented credit markets, but any potential help to the eurozone economy in its current state is worthwhile.”

But Rick Meckler, president of hedge fund Liberty View Capital Management said the rate cut was “an assertive move by the ECB to jump start recovery in the eurozone”.