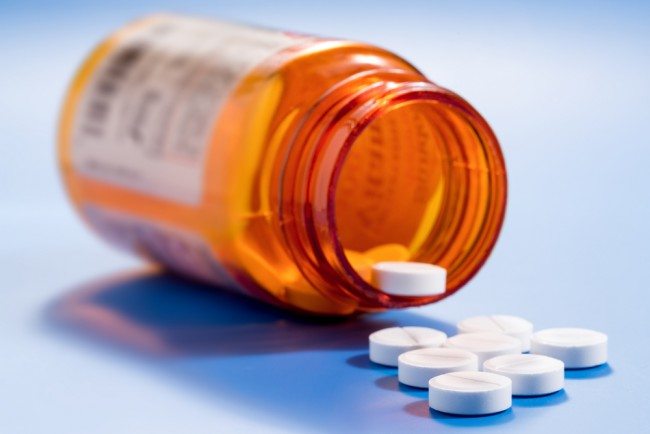 The Competition and Markets Authority (CMA) alleged in a so-called Statement of Objections notice that Pfizer and Flynn Pharma, which distributed the product, abused a dominant position by charging “excessive and unfair” prices for phenytoin sodium capsules.

Pfizer, a US drug-maker perhaps best known in the UK for its failed attempt to take over UK rival AstraZeneca last year, used to market the medicine itself under the brand name Epanutin but sold the rights to Flynn in September 2012.

The CMA said the price had surged ever since, declaring in its provisional findings that Pfizer sold the drug at between eight and 17 times its historic price to Flynn, which then sold it on at between 25 to 27 times more than the prices previously charged by Pfizer.

The charity Epilepsy Action told Sky News there are about 600,000 people with the condition in the UK, 500,000 of them in England.

There are an estimated 25 licensed epilepsy medications available on the NHS, costing the health service £450m annually as sufferers of long-term conditions do not have to pay for their treatment.

Different drugs are prescribed on the basis of an individual’s needs and suitability.

The CMA’s senior director of enforcement, Ann Pope, said: “While businesses are generally free to set prices as they see fit, those that hold a dominant position have a special responsibility to ensure that their conduct does not impair genuine competition and that their prices are not excessive and unfair.

“The prices that the CMA is concerned about in this case are very high compared to those prices previously charged and have led to a big increase in the total NHS drug bill, for what is a very important drug for tens of thousands of patients.”

Pfizer responded: “Ensuring a sustainable supply of our products to UK patients is of paramount importance to Pfizer and was at the heart of our decision to divest the product.

A spokesperson for Flynn Pharma, based in Stevenage, said : (we) “have and will continue to co-operate with the CMA and their investigation,” adding that the company had a “right to reply and will defend ourselves.”

The CMA said it would consider any representations from the two companies before deciding whether the law had been infringed.