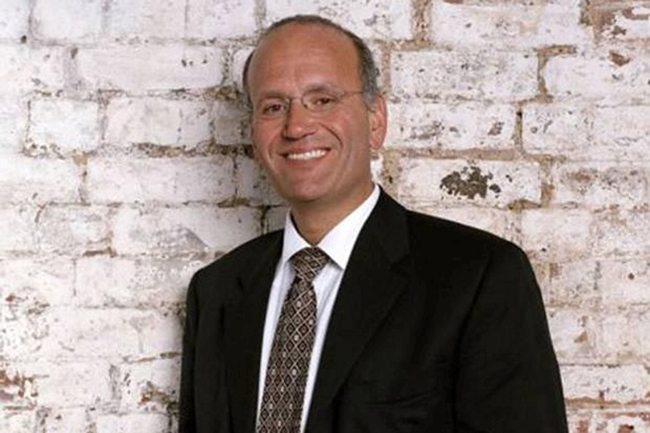 The entrepreneur also carried out the Richard review of apprenticeships in 2012, which formed the basis for the government’s reform of the sector and was one of a number of business leaders who accompanied Mr Cameron on a trade mission to southern Africa in July 2011. He has also been an adviser to George Osborne.

The Times is reporting that Richard, 57, is charged with three counts of sexual activity with a child and one count of causing or inciting a child to engage in sexual activity. The businessman, who is married with three children and lives in Cambridge, will appear at City of London magistrates’ court on October 5.

Mr Richard said yesterday: “I absolutely deny the charges against me and I will contest this matter in court.”

The entrepreneur moved from California to Cambridge with his family in 2001 and co-founded the Cambridge Angels, an investment group focusing on technology start-ups.

In 2003 he was one of the first dragons on Dragons’ Den with Peter Jones, Duncan Bannatyne, Rachel Elnaugh and Simon Woodruffe.