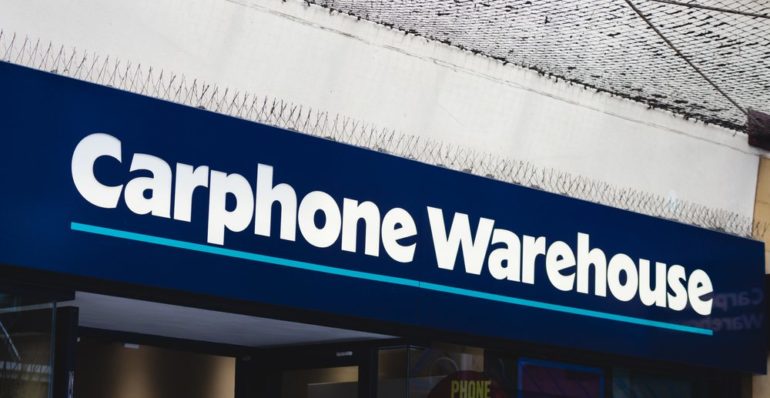 Shares in the owner of Carphone Warehouse plunged by a third as it warned consumers were shunning handset upgrades – partly due to higher prices caused by the slump in the pound.

At the same time, rapid technical innovations – which have helped to drive the growth in phone sales – had slowed to become “more incremental”.

Dixons Carphone chief executive Seb James said: “As a consequence, we have seen an increased number of people hold on to their phones for longer.”

Mr James said it was too early to say whether new phone launches would help reverse the trend – as Samsung unveils its Galaxy Note 8 “phablet” and with Apple expected to reveal a new iPhone next month.

But he said it was now “prudent to plan on the basis that the overall market demand will not correct itself this year”.

Customers are thought to be holding on to older models for an average of five months longer as the pound’s weakness against the dollar makes them 16-20 per cent more expensive.

Concerns about mobile phone sales mean the group has decided to invest in maintaining its position as the market leader – and it admitted this would result in a “shortfall in profits for our phone business”.

It also said it would take a hit of between £10m and £40m as a result of the EU’s decision to scrap mobile phone roaming charges, while profits would also be affected by the disposal of its Spanish business.

The group warned that it expected headline pre-tax profits for the current financial year to fall by as much as 28 per cent.

Shares plummeted by 33 per cent in early trading though they recovered part of the losses later and were 23 per cent down at the close of trading.

The warning came in an update from Dixons Carphone covering the 13 weeks to 29 July.

It reported a 6 per cent rise in like-for-like sales across the group, with 4 per cent growth in the UK and Ireland – attributed to the performance of electrical goods sales.

Nicholas Hyett, equity analyst at Hargreaves Lansdown, said: “Currency movements will have made new phones more expensive, but since the same should be true in the electronics business, which is faring well, we suspect the lack of significant innovation in recent models is a bigger problem.”