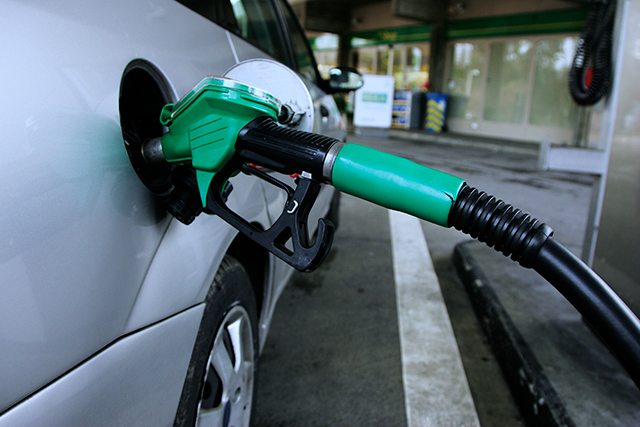 In the last week, supermarkets have cut prices by between 2p and 4p per litre.

Last month, diesel became, on average, cheaper than petrol for the first time since July 2001.

Petrol has also fallen in price this week, hitting 115.24p per litre on average, its lowest for three months.

The BBC reports that lower fuel prices have followed the falls in the price of oil.

This month, the price of a barrel of Brent Crude oil fell below $50 (£32) for the first time since January this year.

David Hunter, an energy industry analyst with Schneider Electric, told BBC Radio 5 live’s Wake Up to Money programme that “faltering economic growth in resource-hungry countries like China is keeping a lid on demand for oil, while on the other hand there is a supply glut”.

The International Energy Agency said that oil demand around the world is expanding at its fastest pace in five years thanks to rebounding economic growth and low prices, but global oversupply will last through to 2016.

Petrol averaged 106.4p per litre at the beginning of February, after the previous low levels in oil prices.

“The biggest factor for the future path of fuel prices remains the crude oil price – if it continues to fall, and sterling holds its value against the dollar, then further reductions at the pumps are possible,” Mr Hunter said.

Diesel had been more expensive than petrol in the UK for 14 years, but its price is now falling more quickly than petrol.

Mr Hunter added: “Recently, Saudi Arabia has ramped up production of ultra-low sulphur diesel for export to Europe – resulting in steeper falls for diesel than petrol.”

James Hookham, deputy chief executive of the Freight Transport Association, said the drop in prices may not last.

“We must highlight there is nothing sinister going on and prices could go up as quickly as they are falling,” he said. “It is a very volatile market.”