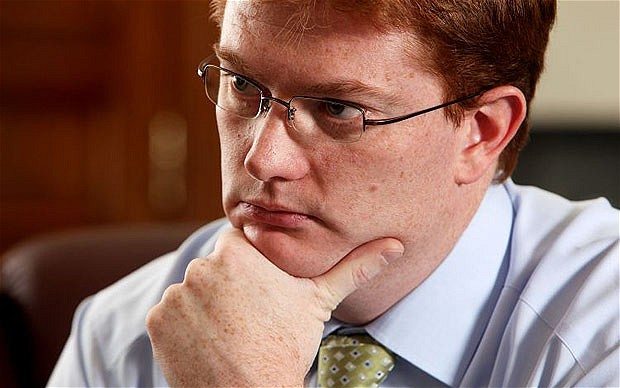 Last week, the Office for Budget Responsibility (OBR) forecast that the economy was set to shrink in the final three months of 2012, reports The BBC.

Mr Alexander said he accepted this, but added “steady growth” in 2013 meant the UK would avoid another recession.

He said the road to economic recovery was being “longer and harder” than expected, but progress had been made.

The OBR growth forecasts show that despite the UK economy’s return to growth in the three months from July to September, in the final quarter the economy will shrink again by 0.1%, before growth returns in 2013.

The UK would experience a triple dip recession if it had two quarters or more of negative growth before the economy had fully recovered from the 2008 recession.

It experienced a double dip recession earlier this year, with three quarters of negative growth between the end of 2011 and the middle of 2012.

Asked on the BBC’s Andrew Marr Show whether he thought the UK would face a triple dip recession, Mr Alexander said: “The OBR forecast that the final quarter of this year would be negative, but that we would see positive growth slowly returning in every quarter of next year.

“That would suggest that we’re not going to have that happening. But it is an uncertain world out there.

“We’re seeing continuing problems in the eurozone, but I’m happy to rest on the OBR’s forecast, which is a bounce-back from the Olympic boost we saw in the third quarter causing a small negative in the final quarter of this year, but then steady growth slowly starting to return next year and the year after that.”

He told the Observer there was “certainly a risk” of the UK going back into its third recession since 2008, although it is more likely the economy will “continue bumping along the bottom”.

Mr Alexander said slow growth in the eurozone and the “weight of the broken banking system in the United Kingdom” were weighing down the economy.

This meant the economic recovery was “a longer and harder road” than expected, but he said: “We are making progress and I think we are going to get there”.