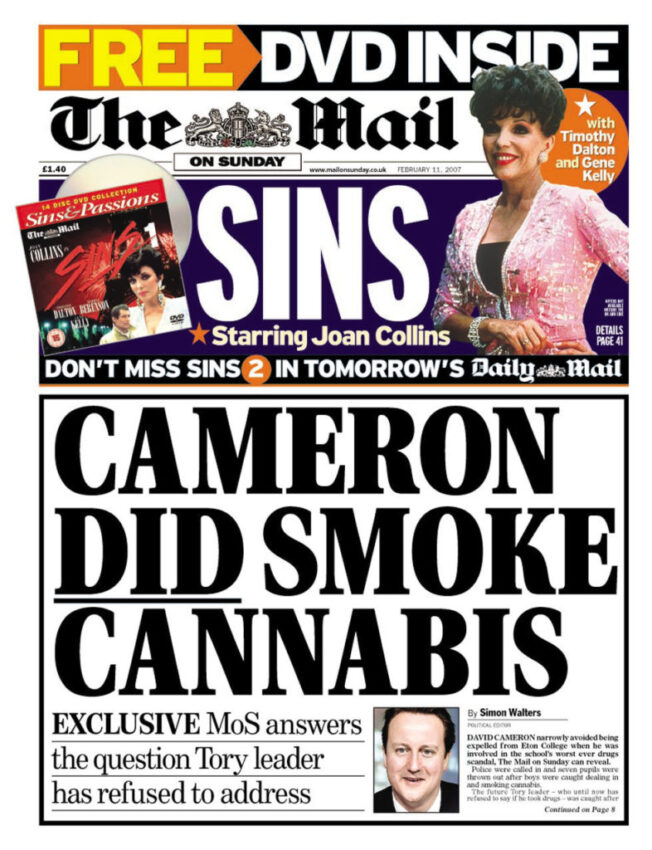 The owner of the Daily Mail and Metro newspapers has revealed a 16% slide in annual profits and warned consumer revenues will remain under pressure next year despite an online boost.

Daily Mail and General Trust (DMGT) saw its shares fall 7% after reporting underlying pre-tax profits of £182 million for the year to September 30, down from £226 million the previous year.

It saw advertising revenue from its Mail Online operations overtake its sales from the Mail’s print advertising for the first time in what it dubbed an “important milestone”.

But despite this, revenues from its consumer media arm dropped 4% over the year to £654 million.

The group also expects further falls in 2019, forecasting an underlying rate of decline in the “mid-single digits” despite a recent cover price hike for the Daily Mail from 65p to 70p following last year’s Mail on Sunday price rise.

Paul Zwillenberg, chief executive of DMGT, said: “DMGT’s performance during the year was in line with our expectations despite some challenging trading conditions.”

On a statutory basis, the group swung to a £692 million pre-tax profit from losses of £112 million the year before thanks to the sale of commercial real estate service EDR and its stake in Zoopla firm ZPG.

But Mail Online underlying revenues grew by 5% and now account for 51% of total Mail advertising.

DMGT’s Metro free-sheet saw underlying revenues rise by 4% to £71 million and now claims the largest circulation of any weekday newspaper in the UK, read by an average of 2.8 million people every day.

DMGT said: “The consumer media business is expected to benefit, despite the recent challenging market conditions, from digital advertising growth and to experience circulation volume and print advertising declines, with advertising revenues likely to remain volatile.”

Meanwhile, the group’s business-to-business division enjoyed a more resilient performance over the year, with underlying earnings 1% lower at £128 million.