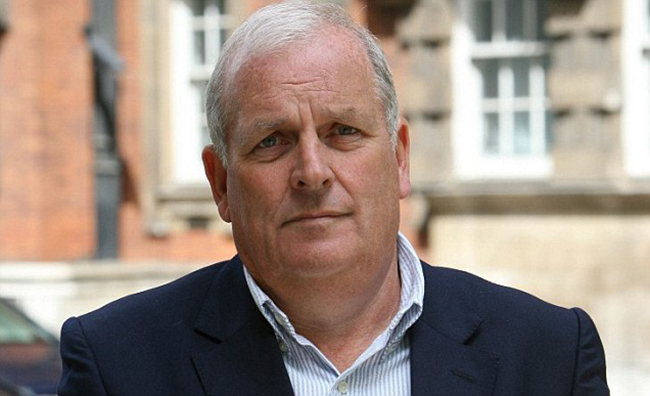 Kelvin MacKenzie, the former editor of The Sun-turned-entrepreneur, alleged that a business he was involved in had been advised by Crowdcube to use what he called a “neat trick” to raise investment by using funds that were not properly disclosed to the site’s investors.

The Times reports that MacKenzie claimed that Crowdcube, a website that helps private companies to sell stakes to investors and the public, prefers companies to have secured a significant proportion of the funds they require before they even approach the platform.

They are then told to use this money to “create the impression there is demand for investment” by breaking it up into smaller tranches and gradually dropping it on to the site, Mr MacKenzie claimed.

“Every few days or so a fresh ‘investment’ in the company of, say, £10,000 appears on the site. But it’s not the investor’s money, but is made to look like it,” Mr MacKenzie wrote in his column in The Sun yesterday.

“So an investor thinks: ‘There is money going there, I must jump on the bandwagon.’ Then they invest their hard-earned money. This racket should stop immediately.”

Luke Lang, a co-founder of Crowdcube, denied the claim, saying that Crowdcube would not tolerate a business on the site acting in this way.

Mr Lang said that Mr MacKenzie’s claim that a fundraising company might be told to disguise money raised, for example, from remortgaging the founder’s house as an investment from the crowd was “absolute rubbish”.

“Kelvin has shown a fundamental misunderstanding of how crowdfunding works. Crowdfunding has always been about entrepreneurs and businesses bringing their own crowd, whether that’s their friends, family, colleagues or angel investors, as well as engaging with Crowdcube’s crowd of registered members,” he said.

Crowdube, which says that it has helped more than 350 start-ups to raise almost £140 million from retail and professional investors since it was set up in 2010, is regulated by the Financial Conduct Authority.

The authority’s rules state that crowdfunding promotions must be “fair, clear and not misleading”.