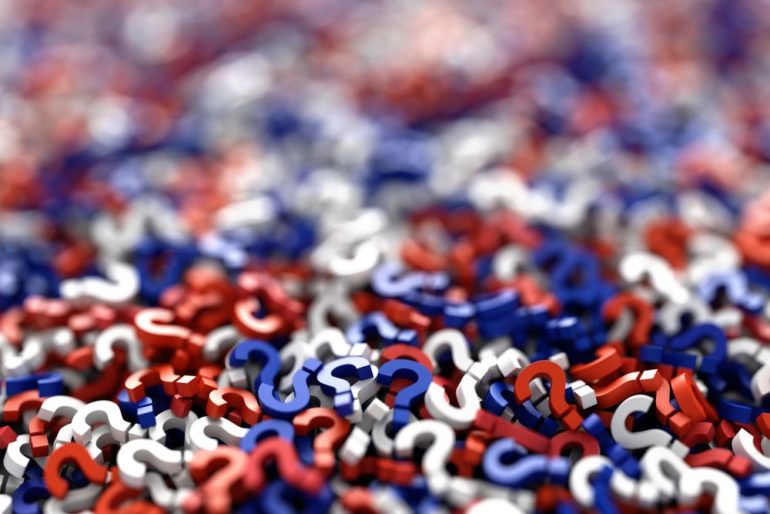 Credit risk for UK corporates and financials has been on the rise over the year since the Brexit vote, according to the latest figures from Credit Benchmark.

The difference suggests that the impact of the Brexit vote “has been more negative for the UK than the rest of the developed Europe,” said Barbora Makova, senior research analyst at Credit Benchmark.

The UK financial sector reflected a “similar trend”, with the average probability of default edging up from 41 Bps to 44 Bps, though large financials have recorded a marginal improvement in credit quality.

Credit Benchmark said the deterioration in the oil and gas industry was a worldwide trend, but while industrials show a negative trend in both the UK and Europe, it was more pronounced in the UK. And while consumer goods and basic materials posted an improvement in credit quality, they had both significantly deteriorated in the UK.