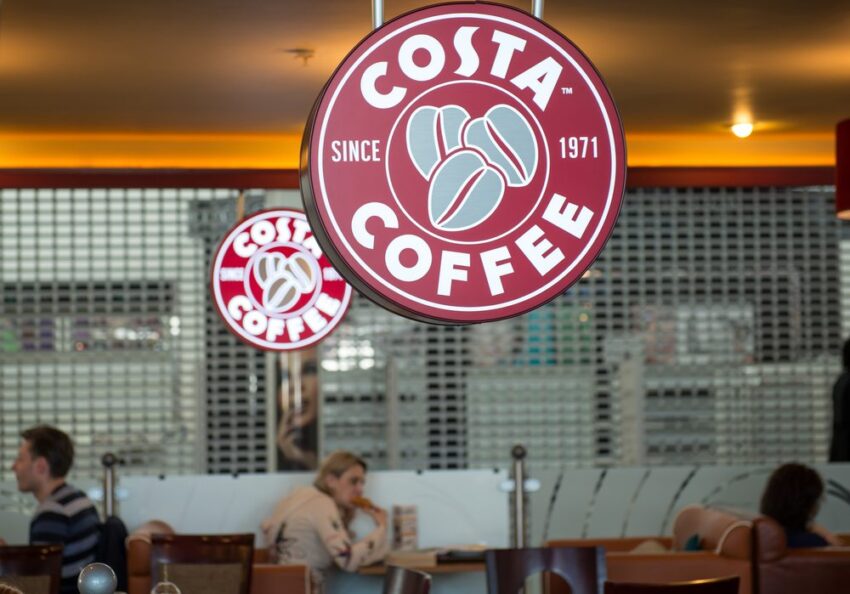 Customers kept the tills ringing at Costa in the first half of the year, but owner Whitbread has warned that prices may have to rise when the Government introduces its new national living wage, reports The Telegraph.

Reporting the company’s interim results, Andy Harrison, chief executive, hailed growth in all of its divisions, which include the Premier Inn hotel chain and pub restaurants such as Beefeater.

But the living wage, which was announced by chancellor George Osborne in the emergency Budget in July, could see the price of a cappuccino drift upwards. Mr Harrison said: “We are developing plans to adopt the recently announced National Living Wage. We shall mitigate this substantial cost increase over time with a combination of productivity improvements, boosted by investment in systems and training, efficiency savings and some selective price increases. We shall announce more details of our plans with our interim results on October 20.”

Under the national living wage plan, the minimum wage will rise progressively to £9 an hour by 2020.
Whitbread employs 45,000 people in the UK across 2,200 outlets.

Costa Coffee enjoyed a 16.7 per cent rise in sales in the 24 weeks to August 13, while like-for-like sales, which strip out new stores opened this year, were up a comfortable 4.6 per cent.

Whitbread grew total sales 11.8 per cent in the period, while like-for-like sales across the group climbed 3.9 per cent. However Mr Harrison said that trading in August was “softer than expected against strong comparatives from an excellent month last year”.

Mr Harrison added that Whitbread was on track to deliver on full-year expectations, and would open 5,500 UK rooms, 220 net new Costa stores worldwide and install 700 to 800 new Costa Express machines this year.

Premier Inn continued to win UK market share, Whitbread said, singling out the hotel chain’s performance in London, where total sales soared by 21.1 per cent in the second quarter, on the back of a 20 per cent increase in the number of rooms available.

Describing the pub restaurant market as “soft” outside London, Whitbread’s restaurant division nonetheless chalked up total sales growth of 1.7 per cent in the first half, while like-for-likes grew 0.3 per cent.

Whitbread has 61,809 Premier Inn hotel rooms worldwide, the vast majority of them in the UK. It has 405 restaurant sites and 3,152 Costa Coffee shops globally, with 1,992 in the UK.