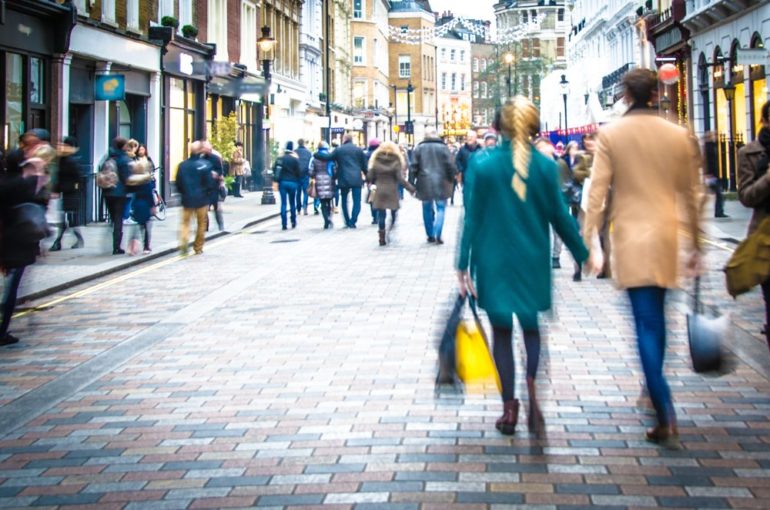 A closely-watched measure of consumer confidence says it returned to its Brexit vote low last month after the General Election.

Consumer confidence has returned to a level not seen since the immediate aftermath of the shock Brexit vote, according to a closely-watched survey.

The measure, compiled by market research specialists GfK, pointed to falls in people’s expectations in each of the five main categories bar one this month, Sky news.

The main consumer confidence index fell a further two points after a five-point dip in June, GfK said, to hit its post-Brexit low of July last year – a reading of -12. Any reading above zero indicates optimism.

The survey, which is conducted across the EU, also found expectations within the UK’s for its economy over next 12 months had dropped five points while the measure of changes to personal finances over the last year also fell, making it one point lower than this time last year.

The latter finding follows the growing squeeze this year on household budgets from the Brexit-linked collapse in the value of the pound, which has raised import costs and therefore prices for many goods and services.

At the same time, wage growth has been sluggish – reflecting concern among businesses for the economy as the UK starts to negotiate the terms of the country’s divorce from the EU.

Joe Staton, head of market dynamics at GfK, said: “The economic picture across the UK remains confusing and this mood is reflected in the overall index score, which is down by five points.

“It’s the sharp drop in confidence about the UK’s general economy – both looking back one year and ahead one year – that is driving the fall.

“While there’s a small bounce in consumer views of personal finance looking ahead, that’s the only measure that’s up.

“All bets must now be on a further drift downwards in confidence.”

The findings reflect those of other surveys which have pointed to the General Election result – a hung parliament – adding to Brexit anxieties already prevalent among consumers and businesses alike.

It suggests the poll has proved something of an economic – rather than just a political – own goal for the Government.

It was revealed on Wednesday that UK growth continued to remain anaemic in the second quarter of the year, with the first estimate of output growth coming in at 0.3 per cent following a rise of just 0.2 per cent between January and March.

Economists believe the chances of the Bank of England raising interest rates next week – given more intense debate among policymakers – has now become less likely.

A research note by Capital Economics on Thursday suggested hawks (those in support of raising rates) on the monetary policy committee would remain in a minority for some time to come.

It said: “The Committee will no doubt want to wait for clearer signs that the economy is holding up in the face of higher inflation and Brexit-related uncertainty.”