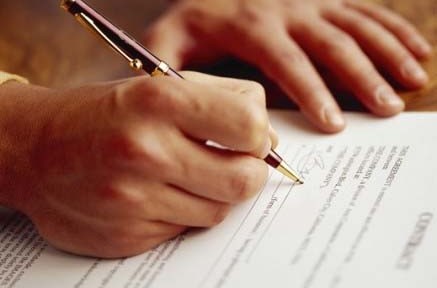 Twenty-two big suppliers, including Balfour Beatty, BT, Sodexo and G4S, have been summoned by the Cabinet Office to be warned that the Government intends to get “tough” and extract the “best value for money” from them, reports The Telegraph.

The suppliers will face a new assessment process which will result in a performance rating that can be viewed across government departments.
“The Government will not tolerate poor supplier performance,” a Cabinet Office spokesman told The Sunday Telegraph. “Formal information on a supplier’s performance will be available and will be taken into consideration at the start of and during the procurement process.”

The Cabinet Office denied that the plan was to produce a league table where companies would be compared to each other. Instead the idea was to “start formal reporting on supplier performance and to share this information across Government so it can be taken into consideration for future procurements,” the Cabinet Office said.

In the statement it added: “Suppliers with poor performance may therefore find it more difficult to secure new work for the Government.”

The plan is part of the Government’s effort to become “more commercial” in its spending decisions. It is also hoped that the overhaul will address accusations that big suppliers win “cosy contracts” with government that are expensive, rarely reviewed and not open enough to smaller firms and new entrants.

Last week, the civil service reform plan underscored the inefficiencies of government spending and the need for a more “corporate civil service”. Improving procurement is a key target area for change.

Francis Maude, Minister for the Cabinet Office, said: “The Government’s message to business is clear – the landscape for Government contracts has changed irrevocably. Tough negotiations are here to stay, and to work with Government you have to be prepared to offer the best value for money.”

After coming to power in 2010, the Coalition started an ambitious programme to renegotiate millions of pounds worth of Government contracts in a bid to drive efficiencies. In the first 10 months, savings of £800m were found, the Cabinet Office claims.

Tomorrow the latest renegotiated contracts will be announced with the award of IT deals to Microsoft and SAP. The two new contracts will save the Government £70m.