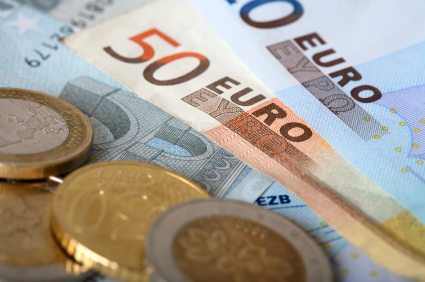 Officials believe they have enough legal leeway to relax budget deficit targets for eurozone states without violating the Stability and Growth Pact, though the plans risk a serious showdown with Germany. “The Stability Pact is not stupid. There are elements of flexibility when growth is lower than expected,” said a senior Commission strategist.

The Telegraph reports that the Current EU rules stipulate that every state must cut its deficit to 3pc of GDP by next year but this is not written in stone. “So long as a country is doing its homework and taking ‘effective action’, we can show some flexibility,” the strategist said.

Marco Buti, director-general of economics at the Commission, said EU framework “leaves considerable scope for modulating the fiscal policy reaction” and “explicitly allows for the playing of automatic stabilisers” in response to shocks.

The shift in thinking predates the surge of votes for Marine Le Pen’s National Front in France’s elections and the collapse of the Dutch government over austerity cuts, but the political upheaval has added fresh urgency.

The policy shift by Brussels requires the assent of EU ministers. It takes a qualified majority vote to block such initiatives so Germany alone does not have veto power.