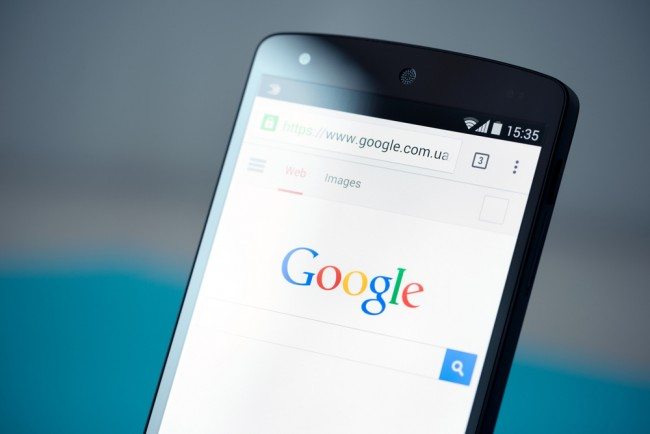 Brussels charged Google with harming consumers and stifling innovation by using its Android mobile operating system to help it to dominate internet searches. The Times reports that the company could be fined tens of billions of dollars over the alleged abuse.

Android runs on four in five of mobile devices in Europe and Google accounts for nine in ten internet searches.

The commission said that Google struck exclusivity deals with manufacturers and mobile network operators, some of which involved “significant” financial incentives, to effectively force its own apps, including its search engine, on smartphone and tablet users.

The Android charge comes little more than a year after Google was accused of abusing its dominance of internet searches by displaying its own shopping comparison service, Google Shopping, more prominently in search results than rival services.

Margrethe Vestager, the competition commissioner, said that investigations continued into allegations that Google had copied content produced by others and had boosted its search services to the detriment of its rivals.

Kent Walker, Google’s senior lawyer, said that Android was “good for competition and good for consumers . . . We take these concerns seriously, but we also believe that our business model keeps manufacturers’ costs low and their flexibility high, while giving consumers unprecedented control of their mobile devices.”

Google made about $11 billion last year from advertising on Android phones through its Maps, Search, Gmail and other apps.

Ian Fogg, a technology analyst at IHS, said that Google faced significant difficulty if the allegations were proved. “Companies always want to avoid fines, but the bigger risk to Google is the threat that an adverse ruling poses to its entire mobile business,” he said. “It would diminish Google’s ability to innovate and experiment.”

The commission is investigating several American technology companies, including Apple, Amazon and Google, over competition and tax avoidance allegations.

Ms Vestager dismissed suggestions that the commission had Silicon Valley in its crosshairs. “It is not our job to defend companies, it is our job to make sure that there is competition,” she said. “If dominance is abused, then we have an issue and that has been the case.”

The commission alleged that Google had a strategy for mobile devices to ensure that it dominated internet search. This involved ensuring that they arrived pre-installed with its search service.

Manufacturers were told that they could only install Play Store, a portal for downloading apps, if they pre-installed Google and the Chrome web browser, it was claimed.

For each competition charge, the company faces a fine of up to 10 per cent of its global revenue for every year that the alleged abuse took place. Google reported revenue of $75 billion last year.