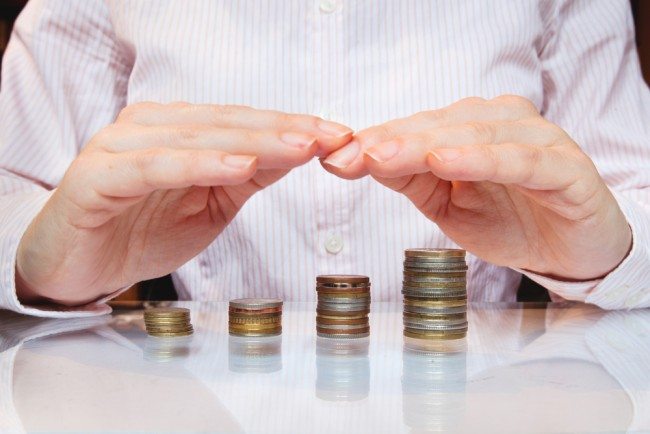 Disposable income growth will surge to a 20-year high this year as low inflation and higher pay helps the UK economy to shake-off uncertainty caused by the general election, reports The Telegraph.

In an upbeat assessment just two weeks before May’s poll, the EY ITEM Club will say it expects the economy to grow by 2.8 per cent in 2015, matching last year’s brisk expansion – which was the best growth since 2006. Growth in 2016 is expected to strengthen to 3 per cent, representing the fastest growth since 2003.

Near-zero inflation has put more money in people’s pockets, EY says in its quarterly healthcheck of the economy, with Britain’s job-rich recovery finally translating into meaningful pay growth of 2.1 per cent this year and 2.4 per cent in 2016. This boost to incomes is expected to act as a powerful tailwind, steering Britain through the uncertainty of May’s poll.

“Low inflation has stretched consumer pounds very nicely and you only need to look at the strong retail sales figures to see that. The picture is being completed by the amazing pick-up in the eurozone which was largely unexpected.”

EY expects consumer prices inflation, which stood at zero in March, to average just 0.1pc this year and dip into negative territory before June. Economists do not expect the Bank of England to raise interest rates from a record low of 0.5pc until 2016.

A big increase in real pay mean household disposable income is projected to grow by 3.7 per cent this year, representing the biggest rise in more than two decades.

However, while consumer spending is forecast to grow at its fastest rate since 2007, EY will say spending growth of 2.8 per cent this year suggests cautious households will choose to save some of the cash rather than spend all of it, allaying fears that the recovery is unsustainable.

“The financial crisis has made UK households more resistant to the temptations of the loan market”, EY will say, pointing to that the fact that mortgage lending has not exploded in an environment of record-low borrowing costs. It believes Britain’s household debt-to-income ratio is unlikely to surpass the pre-crisis peak of 170 per cent before the end of the decade.

Business investment, which has contracted for the past two quarters, has borne the brunt of election uncertainty. EY expects investment to pick-up after the election, although low oil prices are also expected to stifle investment in the North Sea, which accounts for 7 per cent of all capital spending.

The weak euro is also expected to trigger a wave of mergers and acquisitions over the next two years. “M&A activity is already picking up as companies look internationally for growth, with Europe attracting a lot of interest from the US, China and the UK,” said Mark Gregory, EY’s chief economist.