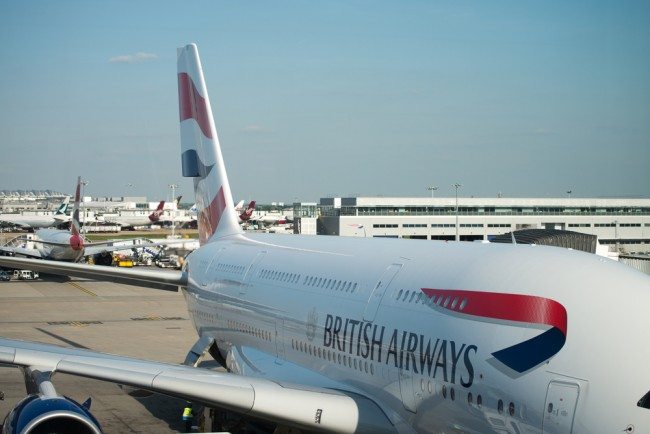 Indicating that International Airlines Group is prepared to go to the courts to prevent the expansion of Heathrow, Willie Walsh, its chief executive, said: “We will challenge it by any and every avenue open to us. We are not prepared to pay for it.”

Flying in the face of the wishes of the vast majority of British business bosses, Mr Walsh said: “There’s a belief that we will be willing to pay. That’s nonsense.”

Gatwick, Heathrow’s rival in the race to build a new runway, was gleeful at Mr Walsh’s intervention, according to The Times. Senior industry sources believe that he is taking an early “extreme negotiating position” over who would pay what for Heathrow expansion.

It is reckoned that a third runway at Heathrow would cost about £22 billion — £17 billion to be financed by Heathrow and its Spanish and other international investor owners, and £5 billion that it has been assumed the government would fund to pay for land access, including reconfiguration of the M25.

Mr Walsh said that Heathrow would try to pass on the cost of that £17 billion to its customers — the airlines, of which BA is by far the most dominant. He calculated that the cost passed on by Heathrow would cause IAG’s bill in air charges for operating at the airport to rise by about 50 per cent to £1.3 billion a year from £800 million to £900 million today — costs that ultimately would be passed on to passengers in higher fares.

“It is excessive,” Mr Walsh said. “The infrastructure would be expensive, inefficient, not fit for purpose. We did not ask for it and we do not want it. I’d be surprised if other airlines were to stand idly by.”

He criticised the report delivered last month by Sir Howard Davies after a 2½-year inquiry into the best option for runway expansion in the southeast. “The funding issue has been glossed over,” he said. “The question that needed to be asked — over how this is going to be funded — has not been asked. It is a huge question. The debate over affordability has not even begun.”

Gatwick welcomed Mr Walsh’s comments. “One month on and the Davies report is unravelling fast,” Stewart Wingate, the airport’s chief executive, said. “For the huge costs of a third runway at Heathrow, you could build Gatwick, have all the benefits and billions left to invest around the country.”

A Heathrow spokesman said: “Heathrow expansion is critical to the future of the British economy.”