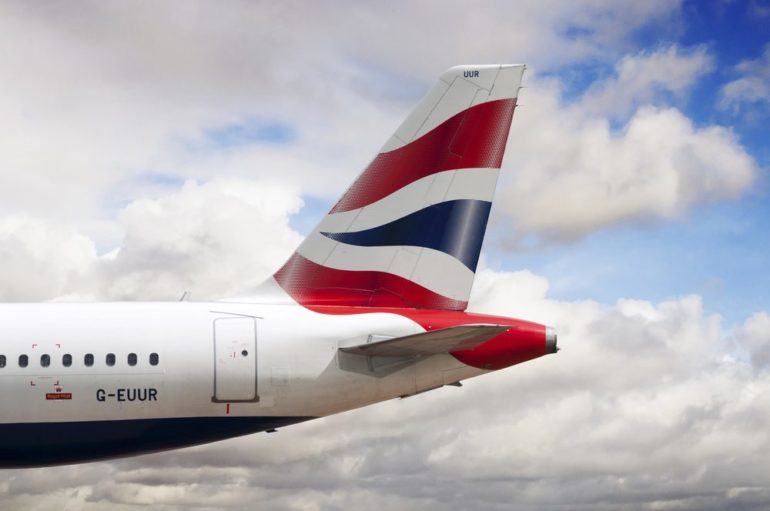 Unions are demanding urgent talks with British Airways after the carrier announced plans to close its main pension scheme.

The airline said it had to address a “significant and growing” funding deficit faced by the New Airways Pension Scheme (NAPS) – a final salary plan with 17,000 members, Sky reports.

It planned to issue proposals later to “improve benefits for the majority of UK colleagues”.

BA said: “The proposed changes would help protect the pension benefits NAPS members have already earned and improve the company’s ability to invest in the customer experience.

“Since 2003, the airline has pumped £3.5bn into NAPS, but the deficit, resulting from record low interest rates and increased life expectancy, had risen to £3.7bn by March this year.

“It is the largest of all UK company pension deficits relative to the company’s overall financial value.

“In 2017 alone, the airline will pay £750m in pension contributions and has already committed to provide between £300m and £450m a year till 2027 to address the NAPS deficit.

“If NAPS remained open to future accrual, the cost to the company of providing future benefits to NAPS members could rise to 45 per cent of individual’s pensionable pay in 2018 – more than four times the typical employer contribution of UK airlines.”

BA made its investment case at a time when it is looking to win back customer trust after a disastrous IT failure over the spring bank holiday weekend that saw 726 flights cancelled and left about 75,000 passengers stranded.

However, parent firm IAG later revealed a 37 per cent leap in group half-year operating profits to €975m (£871m) – forecasting they would continue to grow.

BA has a chequered history in terms of industrial relations and it currently remains at loggerheads with cabin crew in its mixed fleet who have staged a series of lengthy strikes over pay.

The Unite and GMB unions said in response: “Thousands of loyal and long-serving staff, who have helped build British Airways into a world-class flag carrier for this country and one of the most recognisable global brands, now face uncertainty in their retirement.

“Our team of financial analysts has worked tirelessly with the airline over the last few months to explore ways to keep the pension scheme open and secure it for the future.

“This announcement sadly confirms that our advice has gone unheeded and that we have been unable to convince British Airways that keeping the scheme open is the right thing to do, for both the company and its employees.”