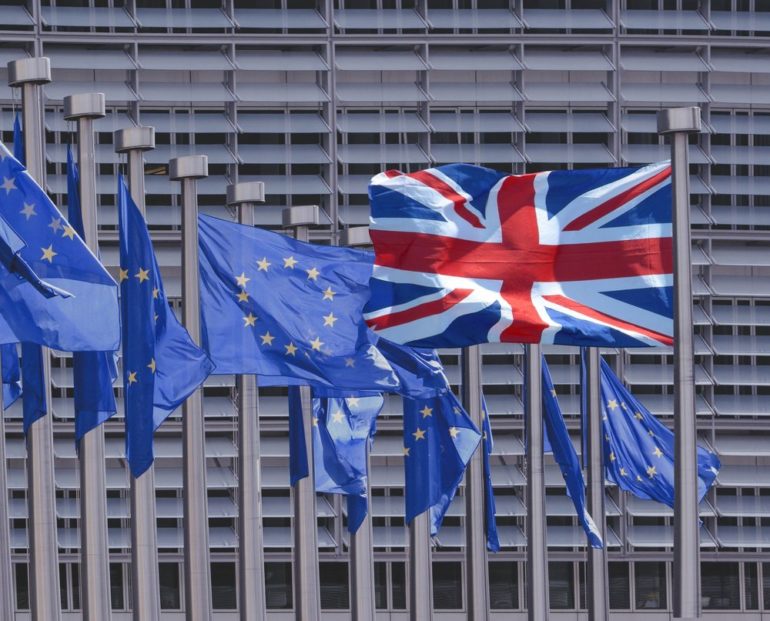 People who voted for Brexit made a “stupid” decision which could still be reversed by the British public, one of the EU’s most powerful officials said yesterday.

Martin Selmayr, chief of staff to the European Commission President Jean-Claude Juncker, said it was “legally” possible for the UK to reverse its decision to leave, reports The Telegraph.

His comments were described as “pig headed” and he was accused of trying to meddle in the parliamentary process ahead of a week in which MPs will begin debating the EU Withdrawal Bill.

The bill will come before Parliament for its second reading on Thursday ahead of a crucial vote next week at which Labour could attempt to derail the Brexit process.

Philip Hammond, the Chancellor, yesterday told Tory rebels who might be considering voting with Labour to amend or delay the bill that “now is not the time” to disrupt the Brexit process.

Meanwhile Downing Street said it wanted Brexit talks to “intensify” to ensure a deal can be reached by the time Britain leaves the EU in March 2019.

Mr Selmayr, speaking at a conference in Brussels yesterday, said: “Brexit is bad, and it’s a stupid decision. The only people who can reverse it would be the British people and I am not a dreamer, I am a realist. Brexit will happen on March 29, 2019.”

He said that while it was “legally” possible for the U.K. to reverse its decision, “it would be arrogant of us” to say the EU could force it to happen.

Nigel Farage, the former Ukip leader, said: “His comments amount to a pig-headed denial in Brussels that Brexit is happening and a desire to be uncooperative at every step of the way.”

Mr Farage suggested that Mr Selmayr was trying to interfere in the forthcoming Parliamentary vote, adding: “He is directly appealing to the Tory rebels and the Labour Party and doing his best to upset the Parliamentary process.”

Anna Soubry, a leading Tory Remainer, said suggestions that rebel Conservative MPs would try to vote down the bill were “absolute nonsense”. But she said she would put her name to “sensible” amendments to the legislation at a later stage.

She is unhappy that the bill will give ministers so-called “Henry VIII powers” to alter legislation without further votes in Parliament.

Mr Hammond told the BBC: “I’d say to backbenchers who are thinking about seeking to amend or delay the withdrawal bill, that now is not the time to disrupt this vitally important piece of enabling legislation.

The next round of Brexit talks are scheduled for late September, and a spokeswoman for the Prime Minister said: “We’re ready to intensify negotiations. Nothing has been formally agreed, but that is something we can discuss. Typically in negotiations as time goes on you’ll see the pace pick up, but certainly we wouldn’t rule that out.”

Guy Verhofstadt, the European Parliament’s chief negotiator, suggested that the talks could be delayed because Theresa May will make a major speech on Britain’s relationship with the EU in the third or fourth week of this month, but Downing Street denied there would be a delay.

Mrs May will make her most important Brexit speech since January when she sets out her vision of Britain’s future relationship with the EU, which will include far more details than her speech at Lancaster House in January, when she set out the broad principles of the Brexit negotiating position.

However Downing Street said the speech, which is expected in the week after she returns from a foreign visit on September 21, will not contain any mention of figures relating to the Brexit “divorce bill”.