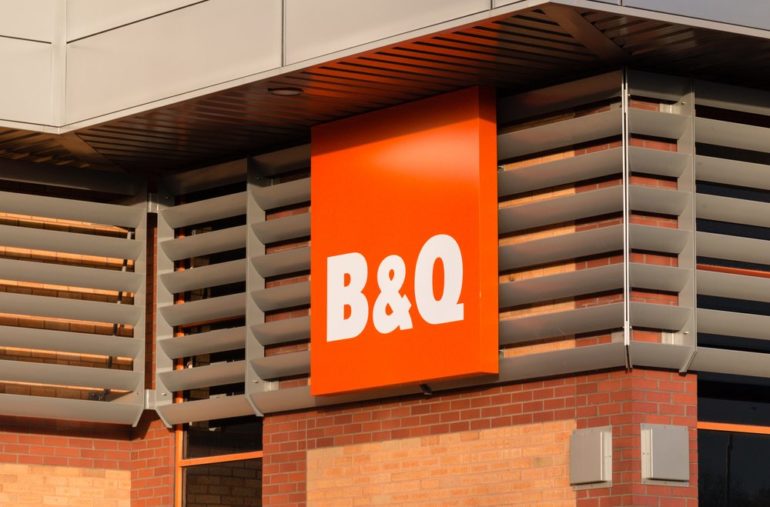 The owner of DIY chain B&Q has reported a drop in sales in the three months to the end of July, largely driven by a poor performance in Britain and Ireland.

Kingfisher, which also owns trade retailer Screwfix in the UK, said like-for-like sales fell by 1.9 per cent during the quarter in the business overall compared to the same period last year, Sky reports.

Much of the drag came from a decline in the number of UK B&Q customers buying summer seasonal goods such as barbecues, gardening equipment and outdoor furniture, which was down over 10 per cent.

The firm highlighted the fact that bad weather between May and July – compared to sunnier conditions in the previous quarter and over the same period last year – contributed to the fall.

Kingfisher also reported weaker sales across its Castorama and Brico Depot brands in France, as well as disruption from ongoing company restructuring plans.

Laury previously warned that the results of the EU referendum had “created uncertainty for the UK economic outlook”, but in today’s results said she remained cautiously optimistic over Kingfisher’s performance over the second half of the year.

Investors, however, were less enthusiastic – Kingfisher was the biggest faller on the FTSE 100 on Thursday, with its share price down over 5 per cent in morning trading.