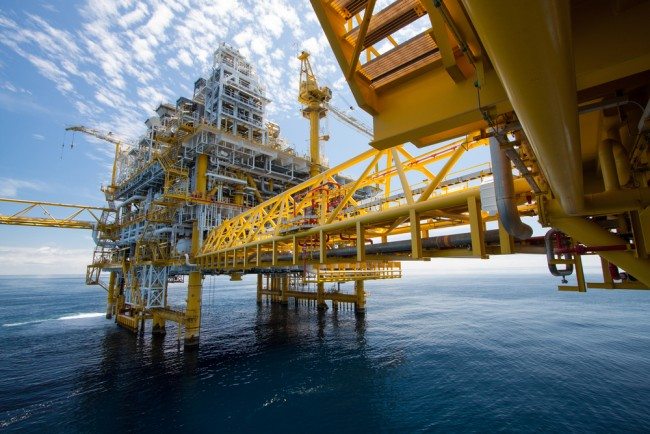 The investment in the Eastern Trough Area Project (Etap), which comes as many companies are seeking to cut costs or exit the region, will secure the future of the fields in the central North Sea for at least another 15 years, The Times reports.

“These are challenging times for the industry and we are having to make hard choices,” Trevor Garlick, BP’s regional president for the North Sea, said.

“Nonetheless, we remain committed to improving the competitiveness of the North Sea and to maximising economic recovery from our fields.”

BP recently initiated a big investment programme to revamp platforms in Etap, an integrated development of nine fields about 150 miles east of Aberdeen. Production from the fields, six of which are operated by BP and three by Royal Dutch Shell, began in 1998 and stands at 120,000 barrels a day — equivalent to about 10 per cent of British oil consumption.

“Etap holds significant potential and we are working to ensure its reliability, efficiency and long-term competitiveness,” Mr Garlick said. “This project will secure the future of the fields until 2030 and beyond.”

The announcement comes as plummeting global crude prices over the past year to less than $50 a barrel this week have triggered intense cost-cutting in the North Sea area, where dwindling output and high costs have prompted fears that the industry is heading for a crisis. North Sea production peaked in 1999 and has been falling sharply in recent years.

Last week Shell announced that it was cutting 6,500 jobs worldwide this year, including 500 in Britain, and said that it would take a “good look” at restructuring its operations in the North Sea, including the sale of some parts of the business.

Deirdre Michie, the chief executive of Oil & Gas UK, an industry lobby group, said: “We are pleased to welcome BP’s announcement. It is encouraging to see the continuing investment BP is making in its North Sea assets and projects to deliver a secure indigenous supply of energy for the country.”

BP said that the investment was linked to government tax breaks introduced this year. In an attempt to boost North Sea investment, George Osborne announced measures worth $2 billion to help the industry, including a 10 per cent cut in supplementary tax and a 15 per cent cut in petroleum revenue taxes.

Separately, the government gave the go-ahead yesterday to one of the world’s biggest offshore wind farms, also in the North Sea. The Dogger Bank Teesside A and B project will involve the construction of up to 400 windmills about 100 miles offshore.

The wind farm, bankrolled by the Forewind consortium of Statkraft and Statoil, both of Norway, SSE, of Britain, and RWE, of Germany, will generate a maximum of 1.2 gigawatts, enough energy to power two million homes.