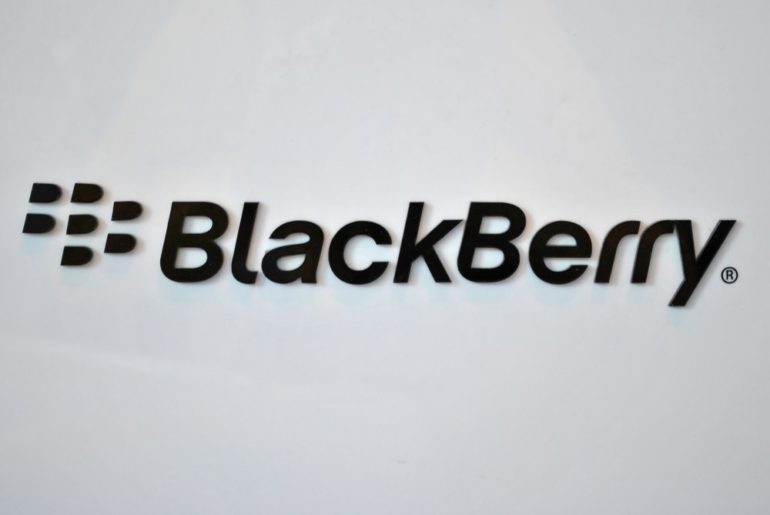 The transformation of BlackBerry from a bombed-out, loss-making smartphone maker to a new-look software firm appears to be working: the Canadian business has reported better-than-expected quarterly profits, boosting its shares by more than 12 per cent, reports The Guardian.

The company, which was famous for its tiny keyboard phones and in 2010 had more than a third of the US smartphone market, was almost driven to extinction by the iPhone. By 2016 it had less than 1 per cent of the US market. Thousands of workers were laid off as losses mounted and the business eventually gave up making phone handsets and decided to reinvent itself as a software and services specialist selling to large corporations.

In its profits update on Thursday the company said sales at its high-margin software unit had hit a record and the outlook for the rest of the year was robust, boosting investor confidence in its turnaround strategy. Its shares have risen 50% this year.

“There are some exciting growth opportunities,” said a Morningstar analyst, Ali Mogharabi, citing BlackBerry’s progress in getting its technology into self-driving cars.

Last week the company announced a deal with the car parts supplier Delphi Automotive on a software operating system for self-driving cars.

John Chen, the BlackBerry chief executive, told analysts on Thursday that he expected the company to earn $5 to $25 a car as it expands into more advanced self-driving vehicles. It is already a leading provider of in-car information and entertainment software, which Chen said generates between $1.50 and $5 per vehicle.

Most of BlackBerry’s revenue now comes from managing phone systems for other businesses, but it expects the car industry and industrial applications to drive future growth.