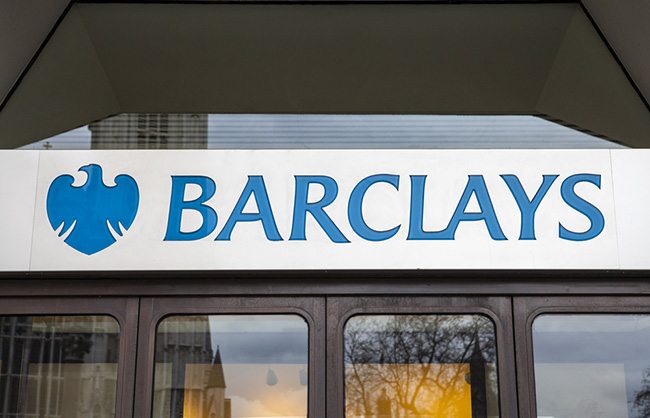 Barclays has effectively signalled that it expects to face penalties and litigation of at least £2bn from regulators in the UK and US, which are investigation the manipulation of the £3.5tn-a-day forex markets The Guardian are reporting Major banks have already been fined £2.6bn for the offences but Barclays was not part of the co-ordinated settlement announced in November.

Antony Jenkins, its chief executive, focused on a 9 per cent rise in underlying profits as he admitted the bank faced further penalties. He has been attempting to restore the bank’s reputation after taking the helm following the £290m fine for Libor manipulation in June 2012.

“Resolving legacy conduct issues is also an important part of our plan to transform Barclays. We are working hard to expedite their settlement and have taken further provisions of £800m this quarter, primarily relating to foreign exchange,” said Jenkins.

His remarks follow those by the bank’s new chairman, John McFarlane, who has written to investors to set out his plans since taking over from Sir David Walker last week. In his letter, McFarlane – known for taking swift action to change management teams when he chaired insurer Aviva – indicated that the bank should settle regulatory cases to make it more attractive to investors.

“We therefore need to get the errors of the past behind us, to achieve a satisfactory rate of revenue growth, greater cost discipline and a more dynamic reallocation of capital. While substantial progress has been achieved … it is transparent that a great deal still needs to be done,” he said last week.

The bank now holds £2.5bn of provisions for legal, compliance and regulatory matters, £2bn of which is related to the foreign exchange markets. The first quarter profits were also knocked by a £118m loss on the sale of its Spanish business.