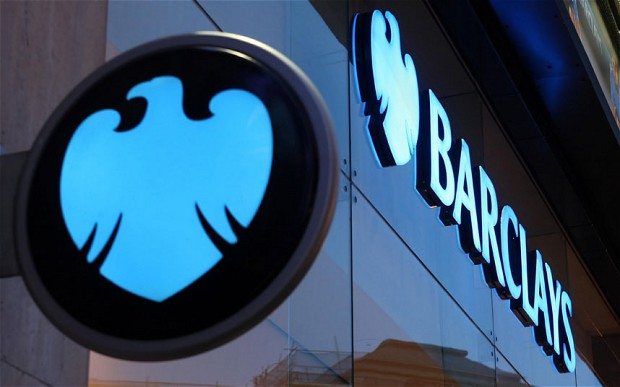 The bank’s fundraising efforts in 2008 are already being examined by watchdog the Financial Services Authority (FSA) and the Serious Fraud Office, reports The Telegraph.

However, while it was known that Barclays was under scrutiny, the alleged loan to the Qataris represents a new element of the investigation, according to reports. How much was allegedly loaned, and to what bodies, is unclear.

Institutions can run into problems if such arrangements are not properly revealed to the authorities. Peter Hahn, formerly at investment bank Citi and now at Cass Business School, told the Financial Times: “The concept of lending money to any investor to purchase your own shares raises a series of immediate questions about disclosure and other regulatory issues.”

The controversial capital raising push in 2008, when the crisis was at its worst, had seen Barclays raise billions of pounds from investors in Qatar and Abu Dhabi, meaning that it avoided taking emergency funds from the Government.

However, existing shareholders complained the terms offered to the new investors were too attractive.

Since then, authorities around the world have been looking into the terms of such deals, which various troubled Western lenders struck with cash-rich Middle Eastern and Asian investors.

Barclays admitted last July that four of its current or former managers were being investigated by the FSA over payments linked to Qatar’s investment of more than £2bn in June 2008.

The latest developments could add to pressure on Barclays, which has already faced a £290m fine for its role in the Libor-rigging scandal.

The bank has appointed City headhunters to find three new non-executive directors, as chairman Sir David Walker looks to refresh the its board following last summer’s upheaval, when both Sir David’s predecessor Marcus Agius and the then chief executive Bob Diamond stepped down.

Qatar represents one of the world’s more active sovereign wealth funds, last year playing a pivotal role in the merger of resource giants Glencore and Xstrata due to its major stake in the latter.

Barclays would not comment on the latest allegations. A spokesman for the bank said: “There is an ongoing investigation and we cannot say anything further.”