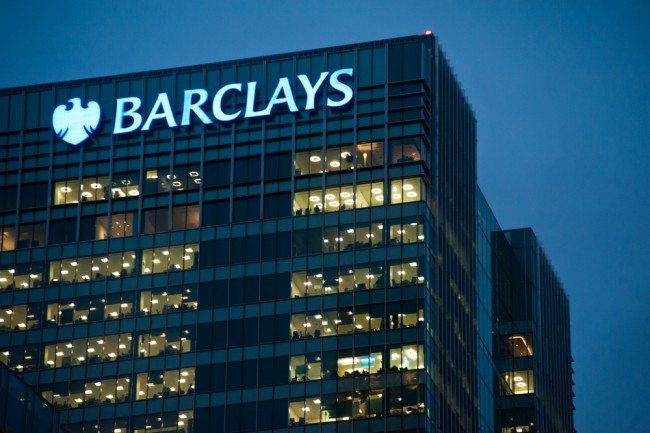 Sky News understands that the UK-based lender is in advanced talks with the management of Barclays Natural Resources Investments (BNRI) about a management buyout.

A deal, which is likely to be concluded later this year, comes a year after BNRI was placed into Barclays’ non-core unit, which identified £110bn of assets and businesses which the bank would seek to exit.

Antony Jenkins, Barclays’ chief executive, has begun to make progress improving the bank’s performance despite an ongoing run of trading scandals which have seen it fined billions of pounds and forced to set aside billions more to compensate customers.

Under the proposed deal with BNRI, its management team, which is headed by Mark Brown, will acquire and rename its investment advisory platform.

The companies in which BNRI is an investor will remain owned by Barclays, with those holdings managed by Mr Brown and his colleagues.

The BNRI executives will no longer be Barclays employees, and the deal will enable them to seek capital from third-party investors.

A person close to the transaction said its proposed terms would seek to maximise value for Barclays shareholders while continuing the process of streamlining the bank’s operations.

BNRI was established in 2006, when regulatory treatment of private equity investments by banks was far more benign than in the years after the financial crisis.

Its investments have included Third Energy, a start-up business focused on acquiring and developing gas assets in the North Sea; PetroGranada, an oil and gas explorer in Colombia; and Enhance Energy, which specialises in recovering oil from mature fields.

In total, BNRI has committed $3bn to nearly 30 companies since its launch, according to the unit’s website.

Since Barclays created the non-core unit, a number of operations within it, including its retail business in Spain, have been sold.

The BNRI disposal comes weeks after John McFarlane replaced Sir David Walker as the bank’s chairman, amid growing City scrutiny of its investment bank, which has been beset by low returns.