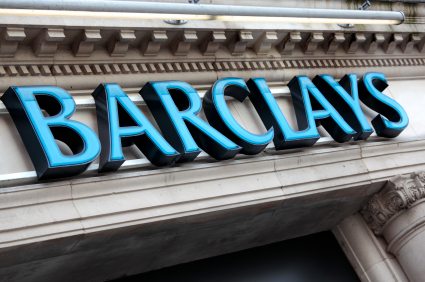 Barclays chief executive Bob Diamond should not get any bonus at all, according to a shareholders advisory group.

Pensions and Investors Research Consultants (Pirc) advised that shareholders should vote against the bank’s executive remuneration report reports the BBC.

Mr Diamond earned £6.3m in pay and bonuses in 2011, though he still was not the bank’s top earner.

However, Pirc put Mr Diamond’s total remuneration at closer to £11.8m – nine times his base salary – based on how they calculated when he is able to cash in shares he was allocated.

“The value of awards given to the CEO could not be ascertained with reasonable accuracy owing to the rather confusing disclosure,” Pirc said.

Barclays shares have dropped 26% in the past year. Pirc added: “In view of the fact that Barclays’ shares are trading far below net asset value, we cannot think of any circumstances in which a chief executive who was part of a team when the bank got into that predicament should be receiving any bonus at all, indeed the board should also be considering claw backs itself.”