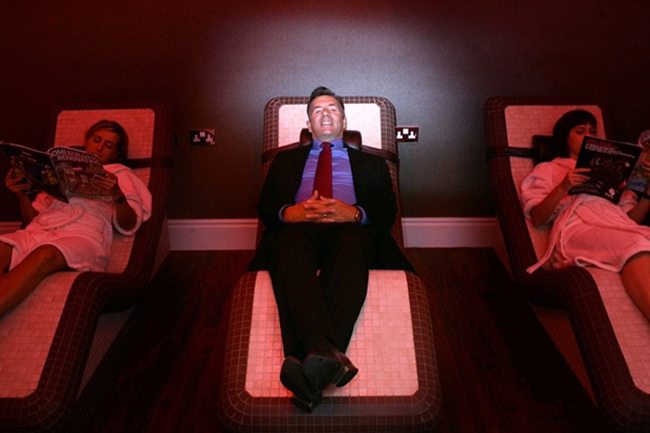 The former Dragons’ Den star has hired advisers from Mirabaud Securities and Allenby Capital to prepare a float of his Bannatyne Group. He hopes to raise £85m of new money to refurbish some of the gyms, open more spas and pay down debt writes Oliver Shah for the Sunday Times

Alan Jackson, who runs the boards of the Restaurant Group and Playtech, has been lined up as chairman. Justin Musgrove, formerly of Center Parcs, is chief executive. However, Bannatyne’s plan could run into corporate governance problems.

The entrepreneur, 67, intends to keep a majority stake and sit on the board as a non-executive director. Oliver Parry at the Institute of Directors said such a structure was “not a long-term solution” because it could affect the board’s independence.

A source close to the company said no final decision had been taken on a listing, and that it could still choose to raise money privately instead.