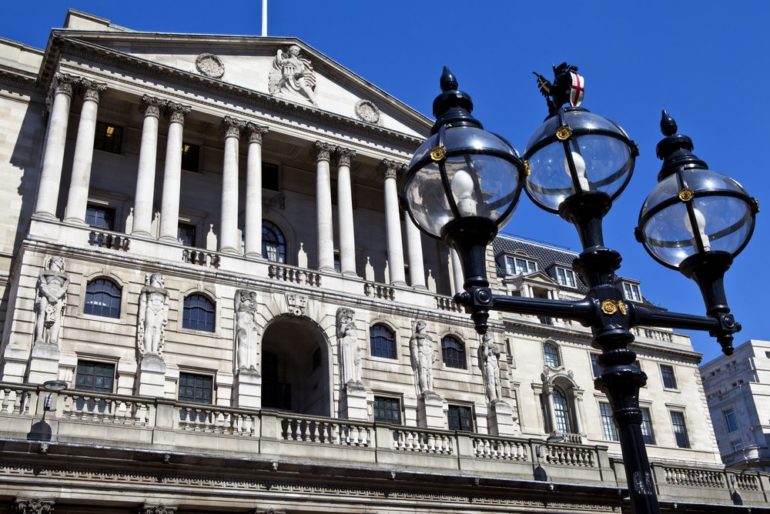 A three-day strike by Bank of England support staff will go ahead after talks at the conciliation service Acas ended without agreement, the Unite union said.

Employees are unhappy about a below inflation pay rise of 1 per cent, the BBC reports.

Protestors are planning to gather outside the Bank of England building wearing masks of Governor Mark Carney.

It will be the first time for over 50 years that staff at the Bank of England have been on strike.

Unite members at the Bank of England working in the maintenance and security departments will be taking part in the strike.

In addition, staff in the Bank of England “parlours” which are meeting rooms on the ground floor of the Bank’s building in Threadneedle Street will walk out. The staff are involved in a variety of work including security and catering as well as conducting visitors around the bank.

A Bank of England spokesperson said the Bank had been told that the industrial action called by Unite would begin at midnight for three days.

“The Union balloted approximately 2 per cent of the workforce,” the statement said.

“The Bank has plans in place so that all essential business will continue to operate as normal during this period. The Bank has been in talks with Unite up to and including today and remains ready to continue those talks at any time.”

Unite said the dispute centred on the “derisory” pay settlement that the bank had imposed on staff without the union’s agreement. It was the second year running that staff had received a below inflation pay offer, it said.

Unite London and Eastern regional secretary Peter Kavanagh said its members had “been left with no choice but to take industrial action”.

“Mark Carney should come to the picket lines outside this iconic British bank today and explain why hardworking men and women deserve to face years of pay cuts.

“They are struggling to pay their bills and feed their families because the bank has unjustly imposed a below inflation or zero pay rise,” he added.

Inflation was 2.6 per cent last month, according to official figures.