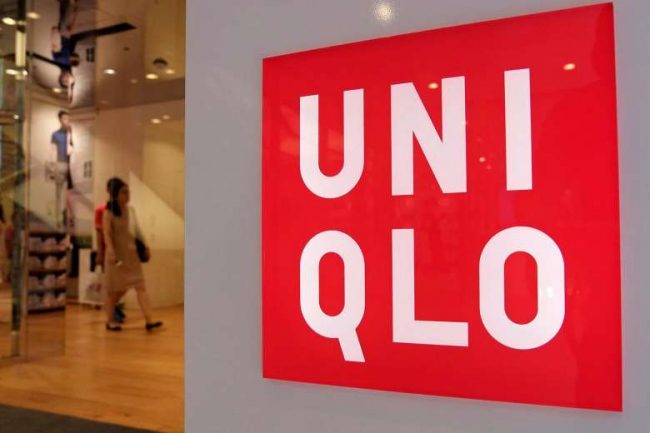 Foreign companies are pulling staff from Bangladesh after a deadly Islamist attack on Friday killed 20 people. The attack claimed the lives of nine Italians, seven Japanese, an American, an Indian and several Bangladeshi nationals, reports The Independent.

Uniqlo owner, Fast Retailing, has suspended all but critical level travel to Bangladesh and has told staff to stay indoors.

Other fashion brands, many of which have suppliers in Bangladesh, are considering their position.

There has been an increase in Islamist extremism in the country in recent times with 50 terrorist-related deaths in the last three years.

The latest attack has been considered economically significant as the target, The Holey Artisan Bakery restaurant, is largely frequented by wealthy foreign nationals, many of whom work in the garment industry, sparking fears of an exodus. Previous attacks have been directed towards Bangladeshi nationals.

Bangladesh’s government is concerned about the threat that the deteriorating security situation poses to the nation’s garment industry, which is worth $26 billion (£19.2 billion) to one of the world’s most impoverished nations. Clothing represents 80 per cent of Bangladesh’s exports and employs 4 million people.

“There will obviously be an impact,” said Faruque Hassan, senior vice president of the Bangladesh Garment Manufacturers and Exporters Association. “But we are dependent on these brands, and we must overcome this situation.”

Bangladeshi security forces have been cracking down hard on suspected Islamist extremists. Last month security forces 14,000 suspects and urged civilians to be vigilant.