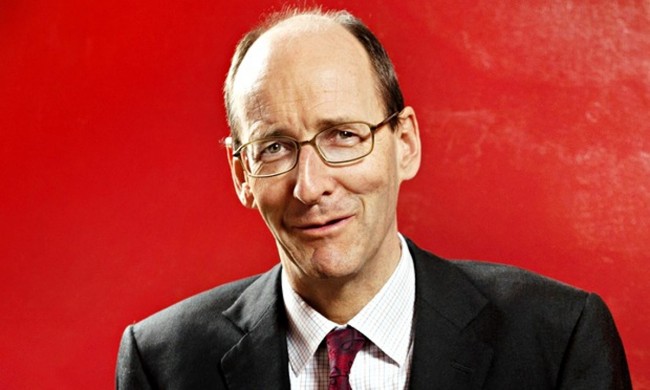 State support for the sector – which aims to challenge banks by matching savers and borrowers via the internet – may give some individuals a misleading impression about the riskiness of the platforms, reports The Telegraph.

Mr Tyrie chairs the Treasury Select Committee, and warned that savers and investors should be aware of the risks they are taking.

P2P sites are not backed by the same guarantees as bank savings accounts, and while savers might get a higher rate of interest on the loans, they are taking bigger risks. Such warnings may be particularly important as interest rates have been cut to new record lows, leaving savers looking for ways to generate a higher return on their cash.

“Government policies to promote the crowdfunding sector may have the right intention – to increase competition in the SME lending market – but government tax incentives, in effect government subsidies, may be encouraging some consumers into the use of inappropriate products,” said Mr Tyrie.

“The Financial Conduct Authority (FCA) needs to be alert to these risks. The government may need to reconsider these tax incentives.”

He wrote to the outgoing boss of the FCA Tracey McDermott as well as the new chief Andrew Bailey.

Ms McDermott said she has stepped in a dozen times to stop P2P loan adverts which could give savers a misleading impression of the risks involved, forcing firms to scrap or amend the promotional material.

She has also reviewed 10 investment adverts, intervening to remove nine of them from public view.

“We remain cautious about the risks posed to consumers by P2P firms,” she said in a letter to Mr Tyrie.

“The FCA recognises that the growth in crowdfunding provides potential benefits to consumers, businesses and investors, but that this growth also comes with increased levels of risk posed to the same groups. We remain focused on ensuring consumers are protected, whilst promoting effective competition.”

The FCA is currently reviewing the licences of all the P2P firms which held licences under the Office of Fair Trading, as the FCA took over supervision of consumer credit in 2014.