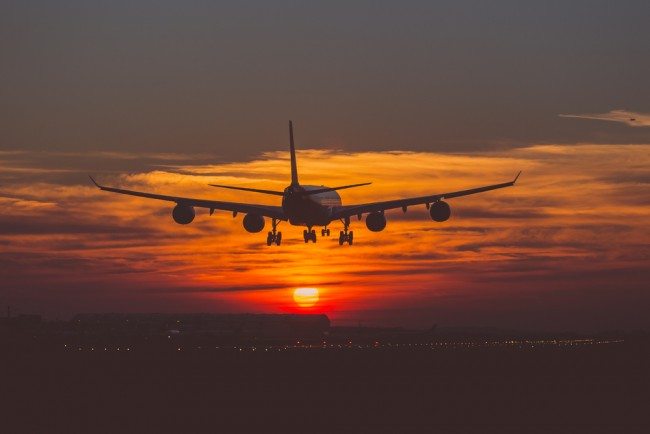 Gatwick has challenged the Airports Commission’s backing for Heathrow expansion by denouncing its report as unfair and flawed, reports The Guardian.

The airport said the commission’s data and analysis fell short of the standard required for balance and fairness and that it was writing to the prime minister to express its concerns.

The commission, led by Sir Howard Davies, earlier this month recommended that an additional runway be built at Heathrow instead of Gatwick.

But Gatwick accused it of skewing its forecasts of passenger numbers and economic benefits, and glossing over factors including the number of people that would be affected by aircraft noise.

Sir Roy McNulty, chairman of Gatwick, said: “Our view has always been that the assessments on which the commission’s conclusions are based must be thorough, balanced, fair and well evidenced.

“We believe that the commission’s report falls short of this standard in a number of very important respects. The many strengths of Gatwick and the many challenges of Heathrow are underplayed, leading to a conclusion which we believe is flawed.”

The commission published its evidence last November and held a three-month consultation seeking responses, but Gatwick said its full submissions had not been published. McNulty claimed Davies had “dismissed our criticisms with a fairly superficial analysis”, and said there were serious air quality and environmental issues that the commission had not yet assessed.

McNulty said he did not think the commission had set out to back Heathrow, but added: “We can understand why some people say that.”

Stewart Wingate, Gatwick chief executive, said the recommendation, to expand Heathrow with a package of measures to limit the effects on local communities, was now in doubt: “You start to see the report itself called into question by Heathrow themselves, within 10 days of it being issued.”

On Monday, Heathrow’s chief executive, John Holland-Kaye, indicated that the airport could have difficulty meeting two of Davies’s conditions: a ban on night flights and legislation to rule out a future fourth runway. Heathrow said neither was within its own power, and it would set out its response at a later date.

Holland-Kaye has previously apologised for Heathrow’s historical broken promises on expansion and would be reluctant to make a similar pledge two years after the airport outlined a four-runway plan.

The government is expected to give its response to the Davies report in the autumn.